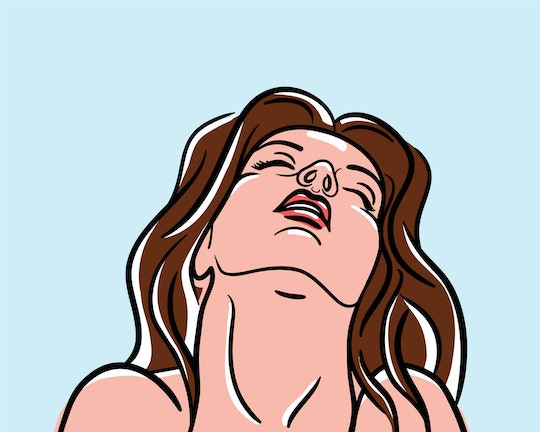 It's no surprise then that hospitals often use a drug called pitocin to help induce labor. According to Fit Pregnancy, pitocin is a synthetic form of oxytoctin , and the American Pregnancy Association noted that the wonder hormone oxytocin can initiate labor which might not have started on its own, and it can speed up the pace of labor. It also helps mothers bond with their babies, and helps increase milk production. Nipple stimulation has also been said to aid in the natural production of oxytocin, and to aid in inducing labor.