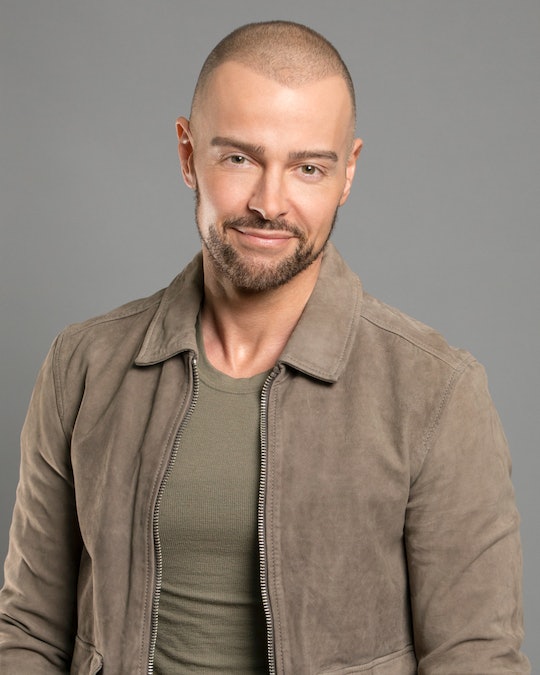 Celebrity Big Brother Season 2 is already coming through with the twists. I know the motto of the show is to expect the unexpected, but there was already an immunity twist, giving Kato and Eva Marie safety, and a head of household twist that pitted Jonathan and Ryan, once partners, against each other. Now, fans predict Joey is getting evicted on Celebrity Big Brother but it would mean Ryan putting yet another player on the block.

So far in Ryan's HoH reign, he has nominated Anthony and Tom to sit beside Jonathan as potential evictees in the first eviction ceremony. Depending on who wins the power of veto, one of those players could be taken off the block to be replaced by someone else of Ryan's choosing. Talk about laying the pressure on thick — especially when being the first HoH already puts a target on your back. Although Joey hasn't done anything to ruffle any feathers and he isn't up on the block yet, a lot of fans think he could be first to go because everyone else in the house has the numbers.

Most of the houseguests have entered into alliances at this point, giving them assured safety. Joey, on the other hand, flat out refused to enter into an alliance in Tuesday's episode. I bet Mister-Not-Gonna-Say–"Whoa" is wishing he believed in alliances now.

On Reddit, askylitpichu said that if Joey isn't evicted first, he will be soon. "From the small amount of feeds we've already received, he seems like he'll annoy his housemates more than anyone else," they pointed out.

While other Redditors agreed that Joey could be the first houseguest voted out, another Redditor, Midaech, said that he might self-evict. Given that Joey has already complained about the lack of privacy and high stakes (as if he didn't know what going on Celebrity Big Brother meant), that’s not out of the question.

Being so early in the season, it's anyone's game, but Joey has made the fatal flaw of refusing to align himself with anyone. Most of the other houseguests are now in alliances or have final two deals meant to keep them safe. Joey, on the other hand, is currently riding solo and on Celebrity Big Brother, strength is always in numbers.

Tom is in a small alliance with Anthony and Kato which honestly doesn't hold much weight right now. However, if Kato were to win the power of veto, he would likely take one of them off the block. This would make room for Ryan to put up Joey, who Ryan has no allegiance to and who none of his alliance members have deals with. It's the safest bet, so it's not too surprising that fans think Joey will be evicted on Celebrity Big Brother.

One fan tweeted that they hope Ryan names Joey as a replacement for Tom on the block. Other fans are also all about taking Joey out early in the game, if only to make way for serious players.

Anthony is also on the block right now, but I can't see him being voted out just yet. He's the politician of the season and he has too much live feed tea yet to spill. I know the houseguests are in control of who stays and who goes, but something tells me production would want to keep Anthony around for a little while longer.

I also can't see Tom getting the boot so early. He hasn't proven himself to be an unexpected competition beast, but he stands to have an excellent social game. That's what Tom does. He socializes with zero shame and if they let him stick around, he can definitely use that to his advantage.

Joey's aversion to Celebrity Big Brother alliances could be what does him in as the first evictee. I know he's not even on the block yet, but a lot of fans are in agreement that he could be the first one to go.