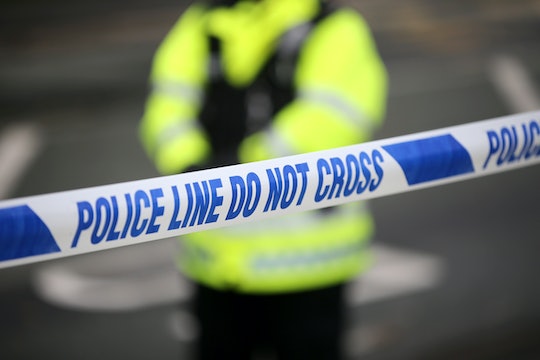 Have The San Bernardino Shooters Been Caught? The Urgent Question Everyone Is Asking Right Now

Earlier: At around 2:15 p.m. EST, at least three shooters in San Bernardino, California is reported to have killed at least 14 people (and injured at least 14 others). While the situation is still unfolding and information is still coming in (and is largely unconfirmed at this time), one pressing question is on everyone's minds: Have the San Bernardino shooters been caught? With reports coming in that 20+ people were shot, the question of whether or not the shooters — more than one, and probably three individuals, according to most accounts at this time — have been caught is a huge one... and an unanswered one.