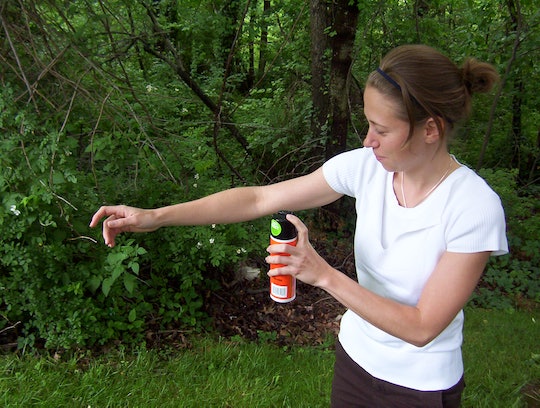 How Do I Know I Have Zika? 8 Early Signs Of The Zika Virus

The Zika virus has been all over the news for several months. If you haven't visited one of the countries with travel notices, you may not have worried about the early signs of the Zika virus which is spread by the bite of an infected Aedes species mosquito. But recently, the Centers For Disease Control (CDC) found that Zika can be transmitted sexually, which increases your risk of being infected.

According to Medical News Today, it is rare for Zika virus to be severe enough to warrant hospitalization, and even more rare for the virus to cause death. However, the World Health Organization (WHO) declared the virus an international public health emergency in February, when Zika was linked to microcephaly in the infants of women who were infected with the virus while pregnant. As of the writing of this article, the CDC reports that 388 Zika cases have been confirmed in the United States, all of which have been travel related. Of those who have been infected, 33 were pregnant women and eight cases have spread through sexual contact.

Although Zika virus diagnosis can only be confirmed by laboratory testing which looks for the presence of Zika virus RNA in the blood or other body fluids, such as urine or saliva, it is important to familiarize yourself with the symptoms of the virus. Here are some of the early signs you may have Zika and should contact a doctor STAT.