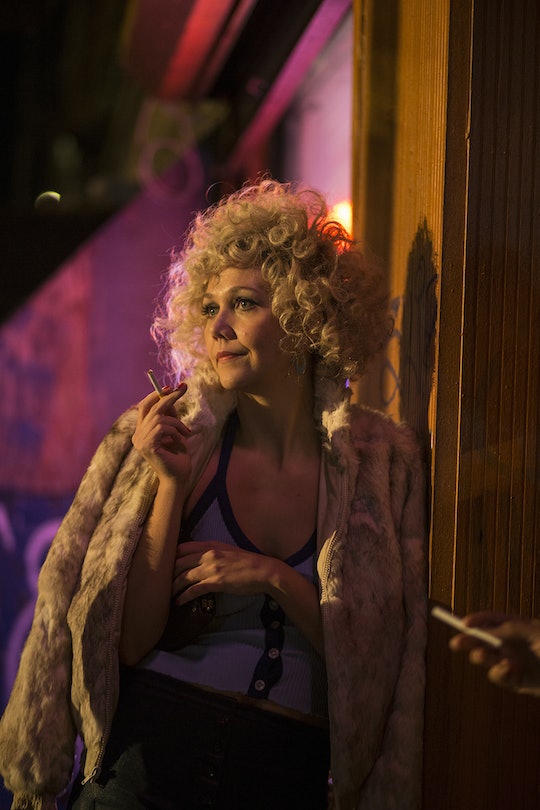 'The Deuce' May Be Your Next New Obsession

It's now officially fall, which means that HBO has unveiled a new prestige drama for everyone to enjoy and talk about incessantly until winter. This time it is called The Deuce and it is about the sleaziest parts of New York City from back in the 1970s. Sounds intriguing right? Well, before you find yourself getting too addicted, you may wan to consider finding out just how many episodes is The Deuce, so you can plan your obsession accordingly. Rest assured, you will be giving up at least a couple months of your life to this series.

According to IMDB, the show's first season will run for eight episodes, which should give everyone enough time to really take in the griminess of the show. This is one more episode than the seventh season of Game of Thrones, but it's still fewer episodes than HBO usually airs for new shows. Two of last year's biggest hits, The Young Pope and Westworld both premiered with ten episodes for their first season. I'm a little bummed that this show will be a little shorter than the others, but I have all the faith in the world that these eight weeks will be totally satisfying.

So far, the show has been receiving a lot of praise for its realistic portrayal of Manhattan in the '70s, as well as the great acting and characterization. It's unclear yet whether the series will rise to the critical acclaim of The Wire or even Game of Thrones, which is generally all anyone is ever able to talk about. But based on what people are saying so far, it looks like it could be another slam dunk for HBO. I can't wait to watch and see for myself.