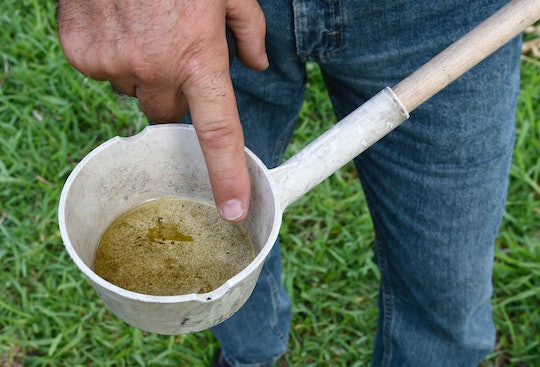 How Many Mosquitos Have Zika? The Mosquitos With Zika Thrive In Certain Environments

The Zika virus continues to be an important public health discussion as scientists and public health officials learn more about the risk of its transmission. The World Health Organization declared Zika a public health emergency back in February, and news of its spread and association with neurological disorders has only gotten worse since. So, how many mosquitoes have Zika? It's important to know everything about the disease and the types of mosquitoes that carry it.

According to the WHO, the Aedes aegypti mosquito is the principal mosquito that transmits Zika, a disease known to cause microcephaly, with links to other severe birth defects and neurological disorders.

The CDC did not indicate the exact number of the Aedes aegypti living in the United States (or what percentage of mosquitos the Aedes make up), but it released a map designating an estimation of where the specific mosquito species live. Southern states along the coast, like parts of California, Texas, and Florida, were highlighted, along with northern states, New Jersey, Delaware, and parts of Pennsylvania. The virus has spread to at least 50 countries, according to CNN, but so far there's been no mosquito-borne cases of Zika in the United States.

According to the CDC, there is a total of about 3,500 species of mosquitoes grouped into 41 categories. WHO reports that the Aedes aegypti species are mostly female, and have also been responsible for the spread of other virus outbreaks, like the Dengue infection.

A WHO report referred to the Aedes aegypti species as "opportunistic," for its ability to adapt in different environments:

Experts describe Aedes aegypti as “opportunistic”, as it shows a remarkable ability to adapt to changing environments, especially those created by changes in the way humanity inhabits the planet. Over the years, it has exploited these opportunities, which include phenomenal increases in international travel and trade and rapid unplanned urbanization, with striking efficiency.

The now Zika-carrying species was essentially eradicated in the Americas after the 1940's, WHO reported. But the Aedes aegypti made a dramatic comeback some 50 years later. You can read the CDC's updates on areas where reported Zika cases are most prevalent here.