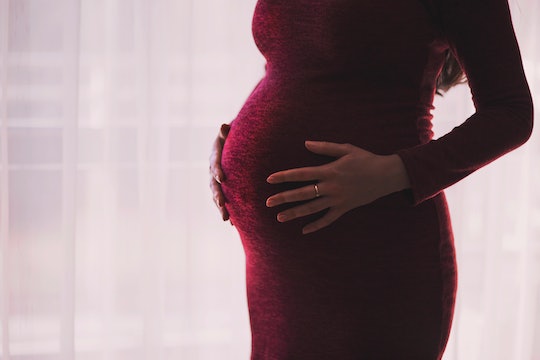 How Much Weight Should You Gain During Pregnancy? Study Sheds Light On What's "Healthy"

A recent study found that the majority of pregnant women aren’t entirely sure how much weight gain during pregnancy is considered “healthy.” This, of course, now leads to the question: How much weight should you actually gain during pregnancy? While the new research was able to shed light on the importance pregnancy body mass index, or BMI, expecting moms should remember that every pregnancy is unique with their own set of remarkable characteristics and challenges.

After surveying 644 highly educated women, the study — conducted by the American College of Obstetricians and Gynecologists — found that 69 percent of women don’t know what is considered healthy weight gain during pregnancy. Researchers noted that the percentage could be much higher for women with less access to healthcare and pregnancy information.

The quick and simple answer: Gynecologists recommended that women of normal weight should gain just about 25-35 pounds during their pregnancy with a BMI of 18.5-24.9, which translates to roughly three to five pounds a month.

What’s not that quick and simple is that BMI number. That's because, according to the study, 31 percent of pregnant women didn’t know what their BMI was at the start of their pregnancy or if their pre-pregnancy weight was normal, overweight, or obese.

An author of the study, Helen Paterson told Stuff, a New Zealand based news website, that many of the women who participated in the study who were overweight or obese thought that their BMI was normal.

Gaining too much weight during pregnancy can lead to several health risks for babies, such as childhood obesity. It can also present risks for expecting mothers, including preeclampsia, loss of pregnancy, gestational diabetes and hypertension.

Paterson continued to tell Stuff the best and most effective solution to reduce these risks is for women to be aware of their BMI before they get pregnant, or early on in their pregnancy. She also emphasized the importance for moms-to be to keep track of their weight throughout their pregnancy. 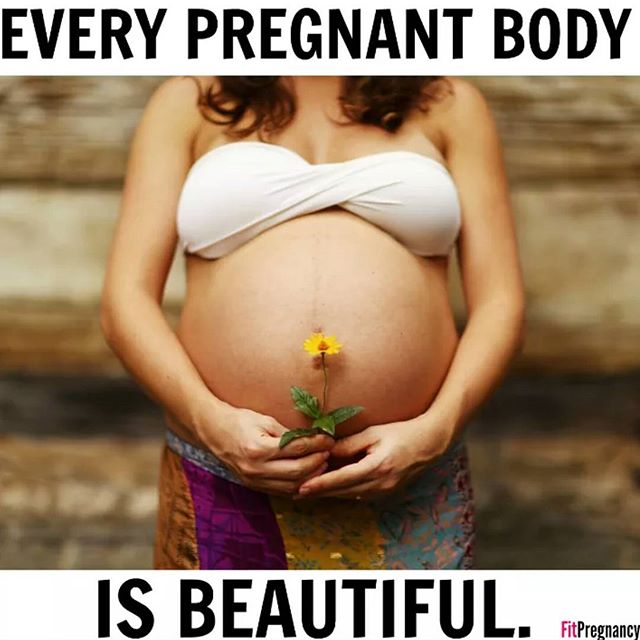 Of course these health risks sound terrifying, but expecting moms should remember that these new findings are guidelines and every pregnancy should be treated individually. So, even if it’s impossible to ignore an intense pregnancy craving, there are lots of things pregnant women can do to avoid gaining too much weight that puts her and her baby at risk.

Light exercise, like swimming or yoga, are great ways to stay in shape and reduce stress. It's okay to is give in to your pregnancy cravings as long as it’s not an everyday thing and indulgences are treated with moderation. Keeping track is key for moms-to-be to make sure they have a healthy pregnancy.

But, what’s “healthy” for one pregnant woman might be entirely different for someone else, so it’s important that every woman talks to her healthcare professional about what works best for her and her baby. Guidelines are just that: guidelines. There isn't a hard and fast rule about what every woman should or shouldn't gain, and "healthy" is such a subjective term that it's impossible to gauge or judge what works for one woman's body.

The study's weight gain suggestion during pregnancy is a good guideline for the majority of expecting moms, but the rules on how to nourish their baby bump isn't black and white, or right and wrong. After all, moms do know best.