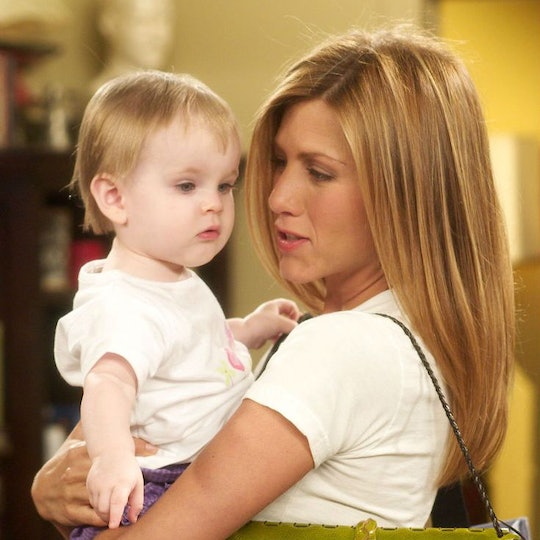 How to Date When You Have a Child, Because Single Moms Need Love Too

Being a single parent is not an easy role. From sleep issues to tantrums to potty training, you have to tackle every arduous aspect of parenting on your own. Through this role, you learn just how much you are capable of and give your child the ultimate representation of a role model. One thing parenting doesn’t make easy though, it dating. You read books on how to give birth and how to breastfeed, but learning how to date when you have a child seems much more complicated.

When my ex-husband and I separated, I thought I’d be single for the rest of my life. I planned on keeping my married name, raising my 2-month-old daughter alone, and living out some kind of Gilmore Girls fantasy. But when she was seven months old, my heart yearned for someone to share Chinese food with me. I was terrified. I thought I was doing her a huge disservice. As a mom, you’re wired to put your children before yourself. In theory, this makes sense. But like they tell you on airplanes, you can’t help anyone with their oxygen mask until you put your own on.

In those months of being alone, I found my own happiness. It had been a long time since I viewed myself as an individual rather than a wife or a mother. But being a mom made me a much better dater. I was no longer looking for someone to complete my life – that role belonged to my daughter. Instead, I wanted someone to join us and add to our happiness. When you keep that in mind, you find that dating as a single mom is a little less terrifying. But if you’re still hesitant to re-enter in the dating world, here are some tips to make dating when you have a child a little less scary.