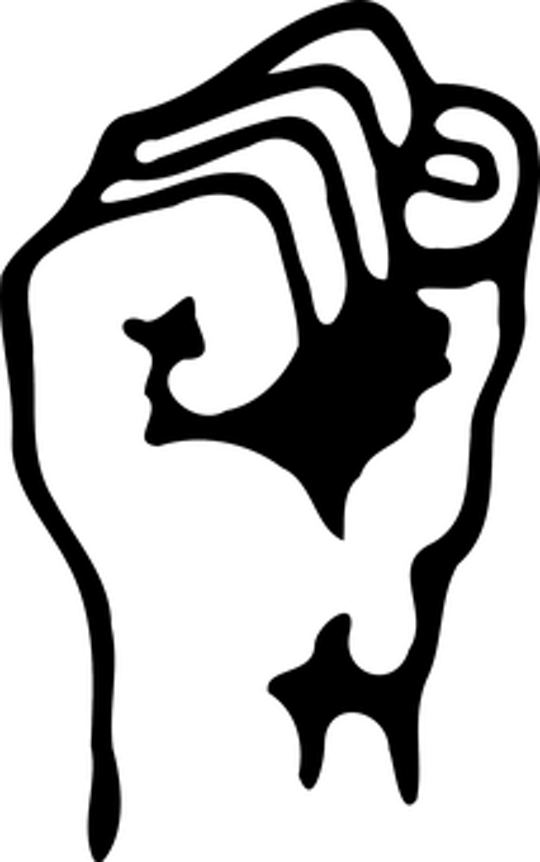 How To Use The Black Lives Matter Facebook Filter, Because Solidarity Is Key

The past week witnessed the shooting deaths of two black men by police officers in two separate instances. And I mean literally witnessed: Cellphone footage of the last moments of both Alton Sterling in Louisiana and Philando Castile in Minnesota went viral on social media, outraging many and reigniting the fervor of the Black Lives Matter movement by sparking a new round of protests and demonstrations. In the following days, it's important for anyone who wants to support the cause of ending racially charged police brutality know how to use the Black Lives Matter Facebook filter, because displaying solidarity is one key to demanding social change.

It makes sense, of course, that #BlackLivesMatter members and supporters have the opportunity to adorn their Facebook and Twitter profiles with a filter that announces their dedication to the cause. But although many other atrocities and cultural events have prompted Facebook to provide a specialized overlay, the same hasn't happened for those seeking a solution for the scourge of police shootings of black men in the United States. Filling that void is a third-party site called Rainbow Filter, which will out fit your profile pic with a cool and meaningful Black Lives Matter logo not just on Facebook, but on pretty much every other social media site as well.

In order to get the simple black and yellow banner, simply head over to the site. From there, simply click the big red "Black Lives Matter Filter!" button and import a photo from your computer when prompted. You can then download the newly filtered photo to your desktop and use it as a profile photo on Twitter, YouTube, Tumblr, Instagram, and Facebook. Easy!

It's true that slapping a Black Lives Matter filter onto a profile picture doesn't do much to actually work on the issue of what many see as a culture of racism in law enforcement, or prevent what happened to Sterling and Castile from happening again. It certainly won't bring them — or Michael Brown or Eric Garner or Sandra Bland or countless others — back. What it does do is help to immortalize them in another way, because their names and stories are now fueling a movement.

Hundreds of protesters have been arrested nationwide demonstrating against those men's deaths, and their work has garnered awareness to their cause in a huge way. The Black Lives Matter overlay may be a smaller gesture, but when people use it, it shows how many Americans think this movement is vital to improve African Americans' lives and, in doing so, elevate everyone's rights.