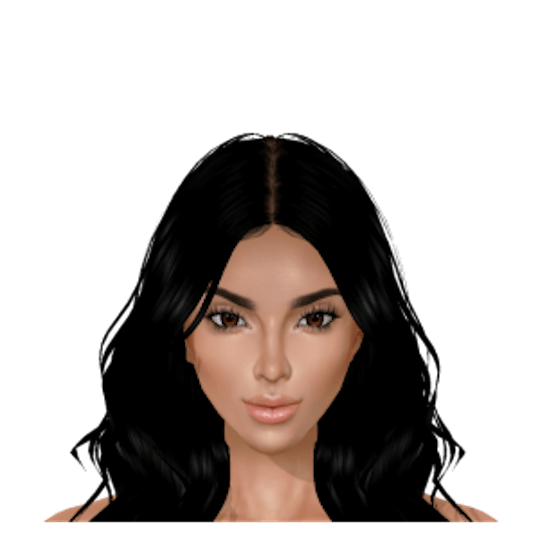 How To Use The New Kimoji Pack, Because Kim Can Make Anything Glam

Kim Kardashian West has continued to mount the pole and don her sexiest lingerie in her continued quest for full booty world domination with the release of her fierce and fun new Kimoji pack. Apparently I'm not the only one having a good old time sending my besties messages bedazzled with Kardashian's image, because the release of new Kimoji broke iTunes. The newest releases include some pretty insane GIFs that you can bet will be burnin' up social media for the next few months, including Kardashian shakin' it in her iconic white one-piece bathing suit (yeah, that one she wore in her famous from-behind Instagram shot). Here's how to use the new Kimoji pack, because Kim in a fur coat dancing isn't self explanatory.

I get that the intended audience is maybe teens, but there are some new Kimojis that are sure to make it into every mom's list of faves. From getting dinner on the table to routine doctor appointments, there are plenty of instances a mom (like me) will be able to glam up her otherwise desperate, hurried, and kid-scream interrupted communications with the simple addition of a Kimoji.

I got a first look at the new Kimoji when Kanye West tweeted out this video teaser of them, which is really heavy on anime-proportioned boobs and butts. The video from Kanye helps people get in the Kimoji mood with a pretty sweet beat from Tyler, The Creator. Check it out.

So I got busy downloading and texting and I think I've got a few pretty solid suggestions for how even the most reserved or exhausted moms can incorporate the new Kimoji into daily missives.

Everyone Is Out Of The House & It's Saturday!

Please, Give Me The Strength To Make It Through Spring Break Without Losing It On These Kids

Just Went Out For Mexican Food

On My Way To The Pediatrician For The Kids'...

But They Think We're Going To Chuck E. Cheese's

Me Hanging With Friends Without Kids Telling Me They're Tired

Trying To Convince The Babysitter To Stay Late Tonight

Aw, Yeah, It's Time For Scandal To Start!

Just Once I'd Like To Get Up In The Middle Of The Night To Pee Without Stepping On A Lego...

The new Kimoji pack is necessary for everyone, but especially for moms. Because everyone can appreciate an ugly-cry moment.