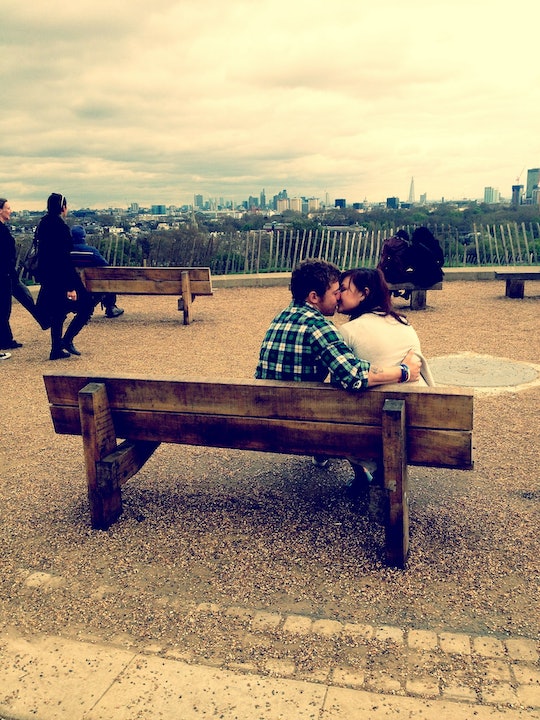 If You're With Your Soulmate, You'll Be Able To Have These 11 Hard Conversations

Dating is tough, because there's so much you don't know about the other person. Sure, you appreciate their great laugh and funny texts, but will you really get along for the long term? And how can you tell, once things have moved along a bit, that this really is "the one?" Essentially, if you’re with your soulmate, you’ll be able to have these hard conversations at some point in your relationship.

Deciding when to have these tough talks is up to the couple, but it's often smart to make sure you are compatible on many levels sooner rather than later. If you're making a cross-country move for your job next year, but your partner is firmly rooted in your current town, that's something you need to discuss. Sure, sometimes these conversations don't go the way you want, and they lead to break-ups. But it's better to be honest and deal with the truth instead of sidestep the conversations and hope everything will magically resolve. (It won't.)

Of course, there's also something powerful about taking on these tough topics. Money, religion, and politics are just a few of the subjects many people avoid in polite conversation. But you and your SO have to dig in and see where you stand in order to test the relationship. You just might have more in common than you realized.