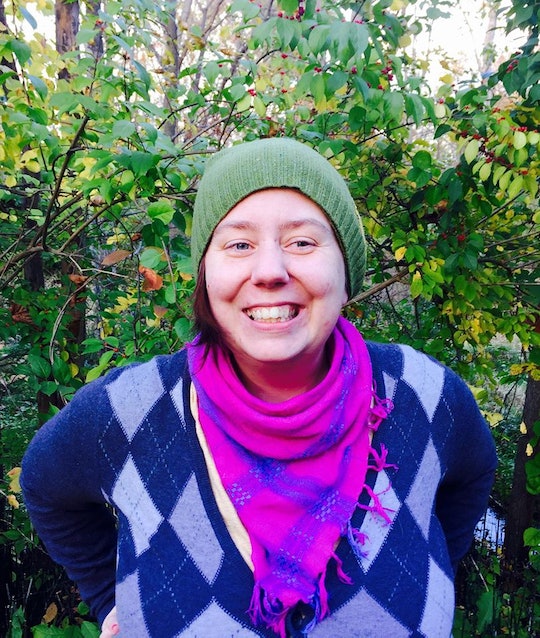 I'll admit it: before I had a child of my own, I was one of those people who judged parents. I'm not exactly proud of it, and I did my best to keep it to myself, but sure, I had some high and mighty ideas about raising kids. I always knew that once I actually had a child, my opinions would change. I figured once I actually knew how hard it was to be a parent first hand, I'd no longer be able to judge other parents.

Of course, I was right: parenting did turn out to be harder than I expected (duh). But for some reason, I still can't stop judging other people's' parenting. In fact, I am judging your parenting right now, and I'm sorry, but also I can't stop.

You would think that once someone becomes a parent and finds out firsthand how hard it is to actually raise kids, they would develop some empathy. You would think that maybe once someone is engaged in the daily struggles of parenthood, they would see other parents in a new light and not be so hard on them. After all, all of us parents are in this together, even if we deal with our struggles in different ways, right?

But let’s be real, it’s not just the truly horrible parents that I’m judging. I wish I could say that I reserved my judgements only for the worst of the worst, but it just isn’t true. I’m a human being, and I am also judging totally normal, run-of-the-mill, decent and even good, parents.

For example, I am a devotee of baby-led weaning, or introducing your baby to solid foods, but at his own pace. Not everyone else is into that, and that’s totally fine: I think that most kids will learn how to eat one way or another, and you don’t have to do it the way that I did it. But I can’t turn my judgmental impulses off, even when I want to. So when I see another mom spoon-feeding her kid — especially if it’s like, a 1-year-old — my brain goes straight to judgement town. I try to smile and act normal, but inside my head it’s all, “Doesn’t she know she could have saved herself so much trouble?"

I’m definitely giving the side-eye to any parent who forces their kid to hug or kiss people.

The truth is that I judge other parents for all kinds of things. I’m definitely giving the side-eye to any parent who forces their kid to hug or kiss people, for example, and I’m totally against parents forcing their kids into strict gender norms. But I also judge over smaller things that I know matter a whole lot less. I know damn well I’m not the most perfect parent on the planet, but I totally think my way is best, and everyone else’s failure to align with my personal parenting ideals frustrates me. I don’t know why I’m like this, and I honestly don’t want to be. But I can’t seem to turn it off.

The truth is, I would probably be much happier if I stopped judging every other parent on the planet for things like letting their kids snack on the run, or dressing them in clothing plastered with cartoon characters. I know it’s none of my business. And like most parents, I’m far from perfect myself. My kid gets more screentime than I’d like, and he has more plastic toys than I’d like. If I can’t even live up to my own ridiculous ideals, how the hell can I expect anyone else to? I don’t have a good answer to that question.

That parenting decision you made that you worried someone would judge you for, but told yourself not to be silly because who would care? Yup, I literally just judged you for it.

So yes, other parents, I am judging you. I am judging you endlessly, I am locked in a constant and unceasing state of judging. That parenting decision you made that you worried someone would judge you for, but told yourself not to be silly because who would care? Yup, I literally just judged you for it. If I ever learn how to stop this impulse, I will. Until then, just comfort yourself with the fact that while I might have private horrible thoughts about every single aspect of your parenting, I at least have the good sense to keep them to myself.

Just please, for the love of God, whatever you do, do not ask me what I think.