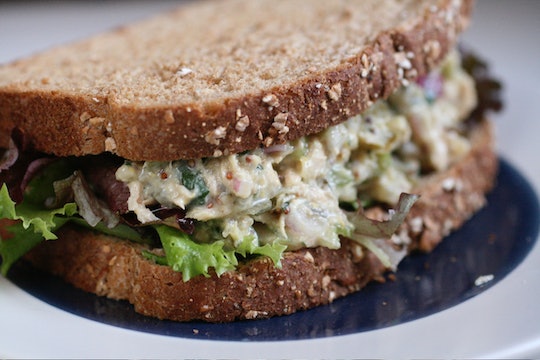 Bumble Bee Foods announced a voluntary recall of its Chunk Light canned tuna on Wednesday last week, forcing retailers to pull the affected stock from their shelves and urge consumers to toss any affected cans they have. With such a drastic warning to consumers, is Bumble Bee tuna still safe to eat? Basically, yes. Let's first remember that this is a voluntary recall and their canned tuna recall affects three specific UPC codes. According to both a statement on the Bumble Bee Foods company website and a Food and Drug Administration recall alert, there have been "no reports of illness associated with these products to date."

Bumble Bee Foods was the first of three companies to announce recalls of canned tuna: Tri-Union Seafoods and H-E-B, makers of Chicken of the Sea and Hill Country Fare brands, respectively, issued their own recalls this past week. All three companies issued a voluntary recall out of "an abundance of caution" when it was discovered that "process deviations" occurred during the commercial sterilization process: The three companies involved all can their tuna in a Georgia-based packing plant owned and operated by Chicken of the Sea. Bumble Bee Foods has stated that "no other products are affected by this recall."

So, what if you ate one of the recalled cans of tuna? Here's the official statement from Bumble Bee Foods's website:

Under-processed affected products could result in product contamination by spoilage organisms or pathogens and lead to serious illness if consumed.

In layman's terms, this means that you could get seriously sick from eating the recalled tuna because it could spoil before its printed "best buy" date. So, if you've discovered you have any recalled cans of Bumble Bee Chunk Light tuna, definitely toss them in a trash.

For everyone else, the FDA and the EPA have established canned tuna consumption guidelines by weight. However much tuna fish you eat, just remember: everything in moderation. You don't want to end up like that guy who ate 10 cans of tuna a week for two years.