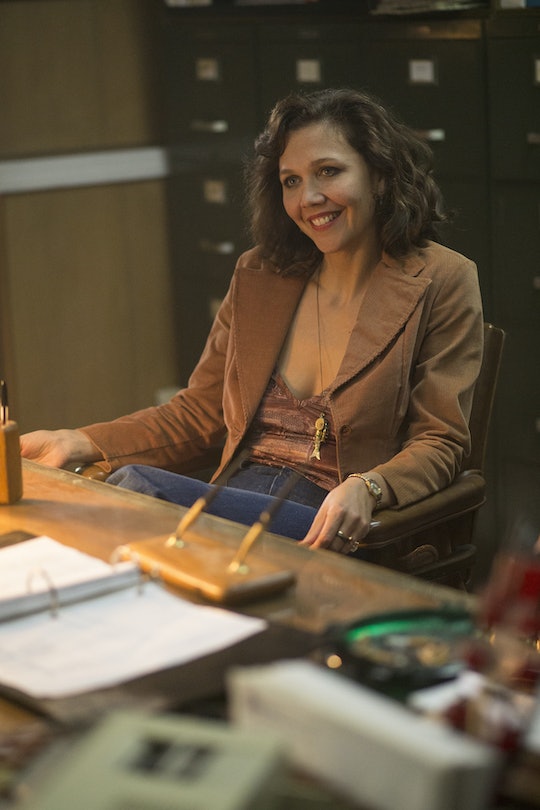 There were actually two real women who went into forming Candy's character, according to series creator David Simon, but they weren't the only influencing factors. Candy also grew and changed during production, especially with the input of Gyllenhaal, who did a lot of research to make sure Candy's experiences were honest and real in the eyes of the viewers. The character's creation was a collaborative process, so even though she was partially based on real people, that wasn't where the story began and ended. Still, there were women who served as an inspiration for Candy's character and her journey over the course of the first season of the series.

Royalle went on to form Femme Productions, a company that specialized in creating female-centric erotica with a sex positive spin. In Royalle's 2015 obituary, producer Angie Rowntree is quoted as saying that Royalle had "a commitment to the principle that women have the right to explore, enjoy, and celebrate their sexuality, openly and proudly, without taking any kind of metaphorical backseat to men."

Gyllenhaal herself had a big impact on Candy too, pushing to become a producer on the series so that she could be sure both she and the character would be treated respectfully. It also allowed Gyllenhaal to give notes on Candy's arc throughout the season, which the writers responded to. She told Vulture that her suggestions would start to show up in the series "in much more interesting and complicated ways than I had imagined. And then I would act them in my own way. They started writing for me: 'I see how you're interpreting what we're doing.' I had never experienced that before."

With so much influence from real women on Candy's story in The Deuce, there's hope that she will come across as a fully developed person — and not just a stereotype.