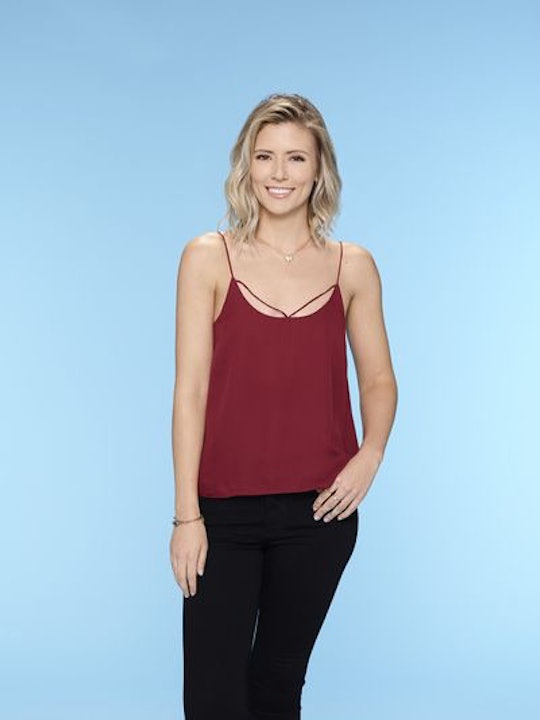 In a perfect world, the women of The Bachelor would slip up before the season was over and fans would get to be let in on spoilers for each of their favorite contestants. But in real life, they are so tight-lipped about everything that we're all left wondering how it turns out long before the season has ended. On Season 21, Danielle M. has managed to make is this far, but is Danielle M. single after The Bachelor?

The contestant who got the very first one-on-one date with Nick definitely made some connections on the show in the form of several new BFFs, but from what I can tell, she's either keeping a relationship tightly under wraps or she's as single as she wants to be. On Danielle M.'s Instagram, she recently posted a photo from a hiking trip with Liz, the very woman who was eliminated early on after confronting Nick about their one night stand before the show even started.

In addition to her hiking excursion, Danielle M. posted several photos with some of the other women, including Kristina, with a caption that said "This photo is blurry but I love her so much. America saw my Russian Angel last night. Thankful for all the color and laughter you have brought into my life." So honestly, even if Danielle M. doesn't win The Bachelor and is currently single now, it's totally fine because she's obviously found some great new friends in her fellow contestants.

The 31-year-old neonatal nurse hasn't been much of a threat so far this season on The Bachelor, but in every instance where she was able to get some alone time with Nick, it seemed like their connection was very real. So on the one hand, it would be amazing if Nick ends up with Danielle M., but if the Bachelor contestant is single after the show, she looks like she's enjoying it just fine.

You don't really expect the women competing for the same man to end up being close friends after the show is over, but when you think about it, when they're filming, all they have is each other. So to see Danielle M. remain close with some of the other women, regardless of who actually ends up with Nick when it's all said and done, is totally refreshing. And it makes it a little less important to know if Nick and Danielle M. end up together on The Bachelor. But only a little less important. We all still have Bachelor fantasy leagues to keep up with after all.