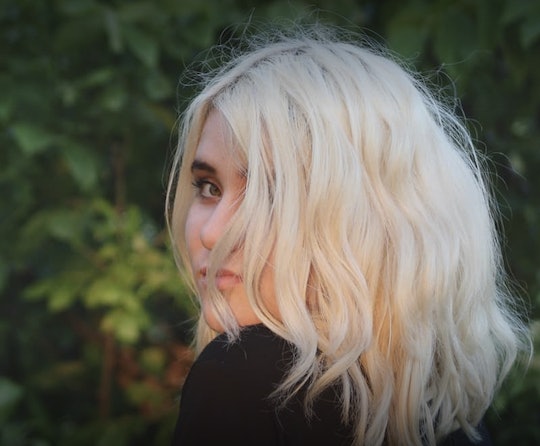 Is Female Impotence A Thing? Yes, & Here Are 9 Causes

When it comes to bedroom performance, many people think that an inability to perform is a condition that affects only men. But is female impotence a thing? Turns out, the answer is yes, and, according to Mayo Clinic, it's medically diagnosed as female sexual dysfunction. Medically speaking, sexuality incorporates neurologic, vascular and endocrine systems — i.e. the brain, the heart and hormones — so it makes sense that there's a possibility for something to go awry in the sack, regardless of gender.

More Like This
The Nonmonogamous Moms Next Door
31 Things Your Postpartum Friend Needs You To Text Them
These 15 Signs Mean You Might Have A Toxic Relationship With Your Mom
Therapist Says: Alone Time For Moms Is A Necessity, Not An Indulgence

Add psychological factors, lifestyle habits, religious beliefs, interpersonal relationships, and self-esteem — which anyone who has ever gotten naked and intimate with another person can attest to — and it's a wonder people are doing it at all. But you do it because it's natural, it's fun, it feels great, and sex has scientifically proven health benefits. This makes female impotence all the more troublesome for women affected by it. But if you do suffer, it's important to know you're not alone.

Approximately 12 percent of women in the United States report distressing sexual health concerns and as many as 40 percent report baseline sexual concerns, according to a 2015 study published in American Family Physician. There's help out there for women who are affected by female impotence, but in order to get effective treatment, you have to pinpoint the cause of your sexual dysfunction, which may be caused by any of the following.