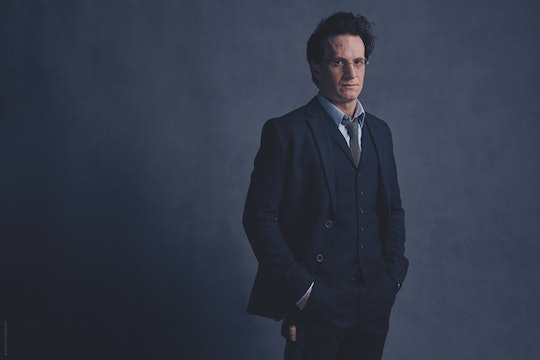 Is 'Harry Potter & The Cursed Child' Coming To Broadway?

Hold off on heading to New York's Theater District — as of this moment, there is no word on when, or if, Harry Potter and the Cursed Child will be making the trek to Broadway.

The play's website is quiet about any future re-tellings on Broadway and the queen herself, J.K. Rowling, hasn't mentioned whether she'll take the eighth story anywhere else, let alone Broadway.

I know, it doesn't seem fair. But remember, this is probably why J.K. Rowling released Harry Potter and the Cursed Child script as a book. It's not as if the only way you can hear the story is if you head off to London, you can now buy the script and read it to be part of the eighth installment in the series.

Not the same as seeing it live, I know. But hey, it's better than nothing, right?

With Warner Bros purchasing the trademark for Harry Potter and the Cursed Child (despite no mention of a movie being made yet), it doesn't hurt to think that eventually the play will make it across the pond. Until then, read the script and stockpile some floo powder so you can make a cheap trek to London.