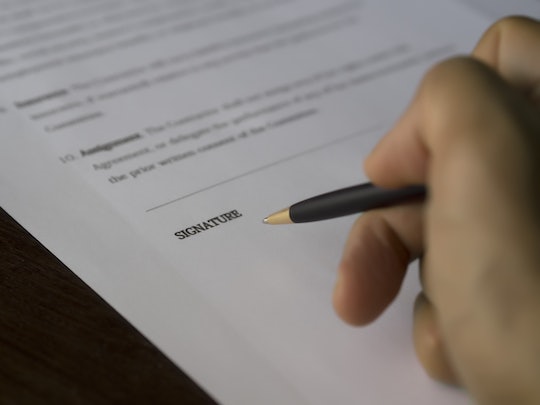 Is It Legal To Withhold Information About Pre-Existing Conditions?

The Senate is writing a new health care bill that will likely repeal the Affordable Care Act, the Obama-era legislation that, among other things, made it illegal for insurance companies to deny a person coverage based on their pre-existing conditions. Pre-ACA, the cost of health care was highly expensive for many people (and still is for some), and the thought of returning to a time when insurance companies could deny coverage at their own discretion might have some people thinking about doing less-than-desirable things, like withholding information when applying for it. But is it even legal to withhold information about pre-existing conditions when applying for health insurance?

Pre-ACA, you had to report any conditions that a person would have "reasonably" sought medical attention for. If the the insurance company discovered that you were lying (officials would run your information through the Medical Information Bureau), you would be in breach of the contract you signed with the company. They could drop your coverage or raise your premium to match your medical history.

Luckily, the ACA is still the law, so you should be honest about your and your family's medical history. Insurance companies can't hike up your premium or deny you coverage, so there's no harm in just being real. But if anything similar to the American Health Care Act that passed in the House also gets passed in the Senate and signed into law in the coming months, it could be a whole different story.

Under the House version of the bill, states would be able to regulate insurance companies and tell them whether or not they have to cover individuals with pre-existing conditions. They would also determine how an insurance company could penalize someone who wasn't forthcoming about their history. According to the Kaiser Foundation, 53 percent of Americans report having a pre-existing condition or that a member of their family has one, so it would affect many people.

Republicans in favor of the AHCA have ensured voters that the bill doesn't hurt people with pre-existing conditions, though there is a very long list of medical conditions — from anxiety to heart conditions — that insurers would likely be allowed to use to set premium rates. Insurance companies and GOP supporters of the AHCA allege that penalizing customers for their medical history is the only way to ensure that people don't wait until they're sick to buy coverage or contend that people who are healthy shouldn't have to pay for people who aren't as healthy.

For now, it's still OK to have a pre-existing condition and consumers don't have to worry about lying to get coverage. But that could change if the Senate health care bill reads anything like the version the House passed last week.