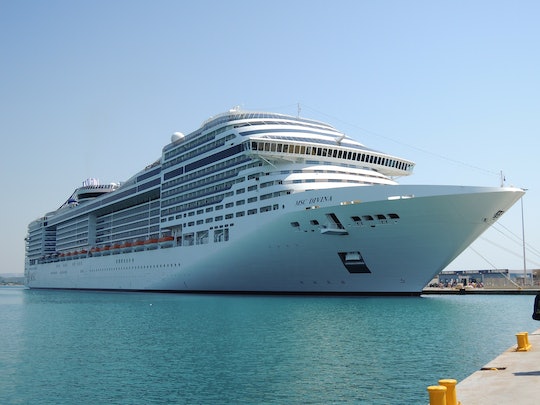 Is Zika Still Affecting Cruise Ship Schedules? Not At All

Even as Zika news was first breaking, cruise lines weren't canceling their scheduled routes. Some did offer to refund or exchange tickets, waiving cancellation fees for Zika-fearing travelers. Carnival Cruise Lines issued a statement on Aug. 25, which references the CDC's Zika precautions, noting that the CDC's advises "that women who are pregnant in any trimester consider postponing travel to areas where Zika virus transmission is ongoing."

A Travel Agent Central Survey found that, of the 20 travel agents who completed the survey, about 27 percent of "clients with cruises already booked are very concerned [about Zika]. Some have cancelled or rescheduled their upcoming cruises." 42 percent reported that Zika did not cause them any rescheduling or cancellations.

In an additional interview, John Lovell, the president of the Travel Leaders Network and Leisure Group, asserted "the overall impact that Zika is having on travel remains rather minimal," saying that "Zika just has not been as large of an issue as most initially thought."

Royal Caribbean also issued a statement for travelers concerned about Zika, promising to "assist any pregnant women who do not feel comfortable sailing to countries affected with the Zika virus by providing alternate itinerary options [which] may include providing guests with a future cruise credit valid for two years so that they may re-schedule their voyage for a later date, with no penalty."

Expectant parents Kerry and James Scarpinito, though, told Fox News that they had issues canceling their Royal Caribbean cruise. Seeing as they'd have to reschedule within the next two years—early years in which they would prefer to not stray so far from a new baby—the Scarpinitos had to flat-out cancel their trip. "I feel like I’m being scammed," Kerry lamented. Fox News reports that, after the news outlet reached out to Royal Caribbean for comment and heard Kerry's complaints, she was "offered the $200-plus that she and her husband had paid for fees and taxes on the trip, but received only a voucher for the $300-plus they paid for a cabin upgrade." Romper reached out to Royal Caribbean and is still awaiting comment.

Cruise companies haven't seen the need to reschedule or cancel cruises, trusting at-risk passengers to make the tough cancellation or rescheduling decisions themselves. Though some companies are making this choice simpler than others, the full implications of Zika-travel will likely be revealed after cruise season is through.