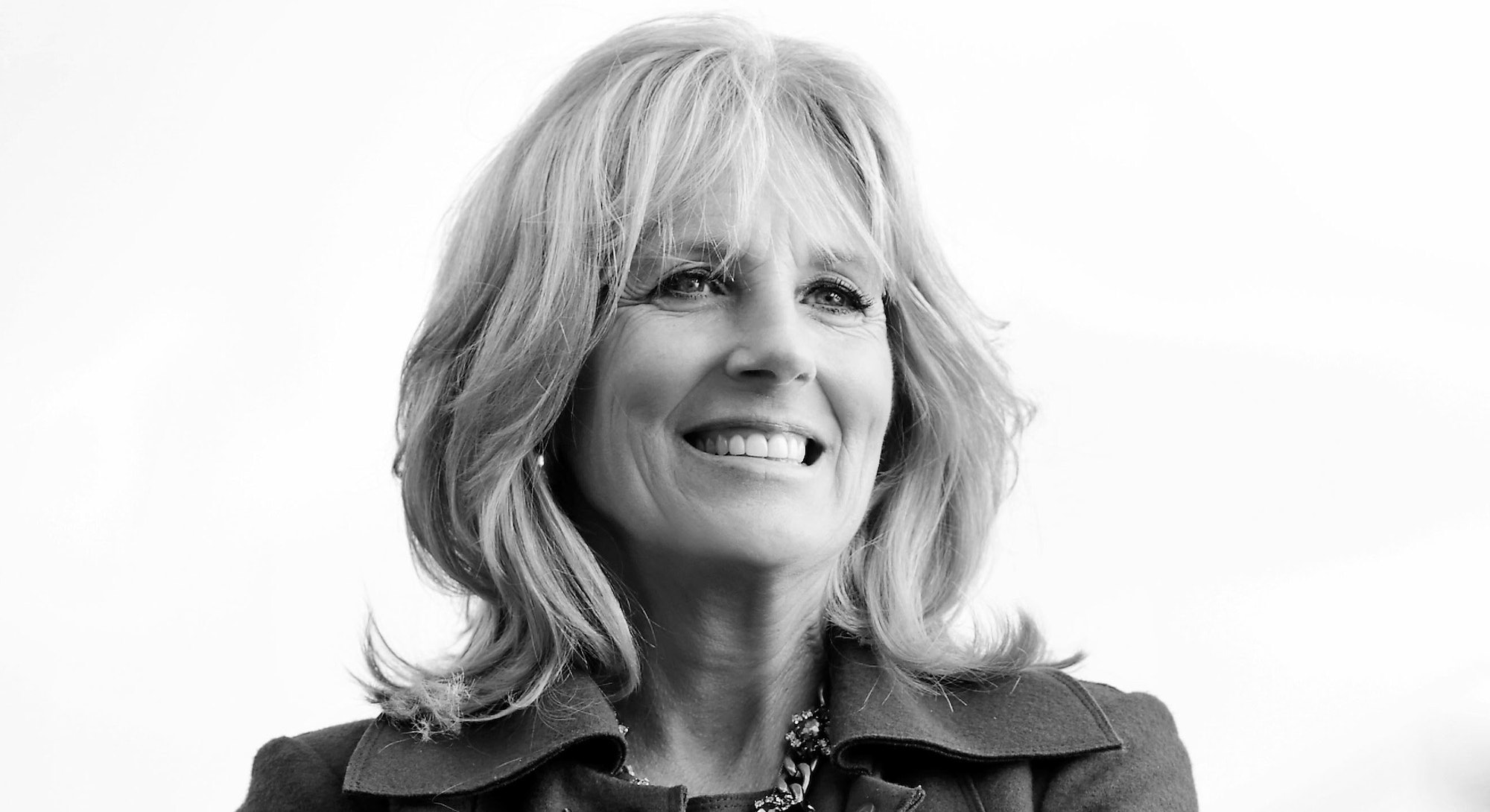 Jill Biden Has Some Advice For Your Kids

There doesn’t seem to be a soul among the nearly million who reside in Delaware who hasn’t met Joe Biden and his wife, English professor Dr. Jill Biden, Ed.D., but for those who don’t know the former vice president of the United States personally, Dr. Biden has written Joey: The Story Of Joe Biden, a picture book about the boy who would be president.

Illustrated by Amy June Bates and co-authored with Kathleen Krull, the story begins in Scranton, Pennsylvania, where Biden grew up clambering over coal heaps and taking dares from his friends. It is his Smallville, in the Biden origin story. “He was resilient because he was a stutterer,” says Dr. Biden by phone. “And he got involved when he saw kids being bullied.” The long-term educator believes periods of hardship — those in her husband’s childhood and those impacting American children right now — can reveal a person’s strengths. She suggests that by journaling through this moment, kids can build resiliency. One of the refrains in the book comes from Biden’s father, Joseph Biden Sr., who worked variably as a car and real estate salesman after a more affluent stint working for an oil company: Whatever happens, he would tell his son, “Get up! Get up!”

The U.S. presidency is a near-mythological role, making the life that comes before it seem a series of fateful events, and Joey emphasizes the hardscrabble history of the would-be 46th president. He has to work hard on his speech, stands up to the racist diner owner, works as the only white lifeguard at a pool for a summer, and marches for civil rights. He is the senator who commuted on Amtrak for years so as not to miss out on family time, having lost his first wife and daughter in an accident weeks after first being elected to the Senate in 1972. Built from stories recalled by Biden’s childhood friends and his siblings, the book is pretty clearly intended to fill in gaps in voter knowledge of his backstory.

American families are going through so much, when they don't have jobs, when kids are food-insecure, when their kids aren't going to school.

With the final months of the campaign fast approaching, Dr. Biden says people’s personal, domestic circumstances are top of mind. “American families are going through so much, when they don't have jobs, when kids are food-insecure, when their kids aren't going to school, and we see the inequities in so many of the systems that we have so far.”

As an educator, Dr. Biden has seen the toll school closures have taken on children. “Teachers are saying to me, ‘Hey, Jill, I'm trying to teach over Zoom. The kids I teach are going to come back into the classroom. They're going to be dealing with anxiety. Many of them, so many of them have been food-insecure.’ You probably know that child abuse is on the rise. And so they're going to come back to school having dealt with all of this while they've been out during the pandemic.” She says the focus right now needs to be on mental health services to help U.S. children through the next transition.

Doubling the number of school psychologists and counselors is part of Biden’s platform, at a time when activists are calling on legislatures to redirect some of the billions of dollars allocated to policing into public education. Biden has also vowed to choose a public school teacher to serve as secretary of education.

Amid a resurgence of COVID cases nationwide, November feels a long way off. In the meantime, says Dr. Biden, stories can get us through anything. “I'm an English teacher, so one of the things I would recommend to children is that they journal.” She suggests making videos, or artwork, or using any medium that will allow them to “reflect on how they're feeling, on what their family's going through, on what they're going through.”

When we reach the point where we can look back on the pandemic, the journaling will help them understand how they changed as a person and how they coped. “Who are they? What helped them get through the hard times? I think that's a really important part of all this.”