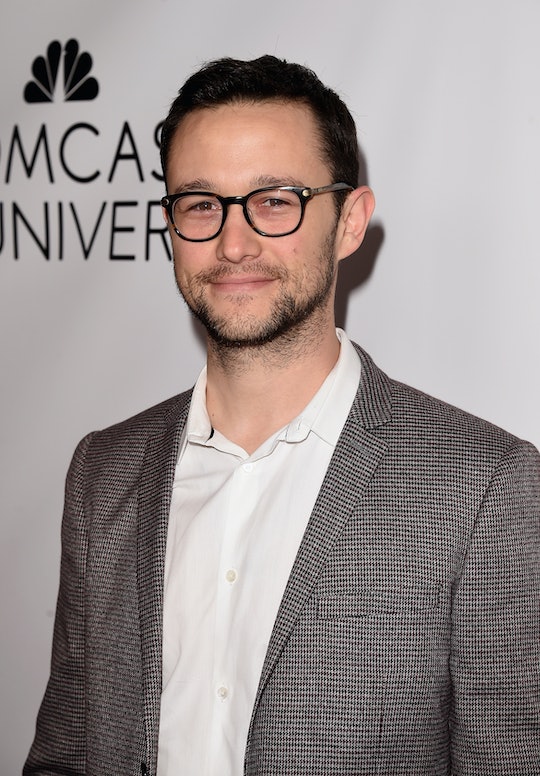 Joseph Gordon-Levitt Dressed As Yoda For ‘Star Wars’ Premiere, & He’s Not Alone In His Love For The Film

Stars! They're not just like us! While you and I have to wait until Friday to see Star Wars: The Force Awakens (or maybe Thursday night), Hollywood's elite got to see it a whole three and a half days early. Monday night was the Hollywood premiere of The Force Awakens, and I swear I'm not incredibly, bitterly, jealous (except in the case of Rob Lowe, which you'll understand in a moment). The premiere was a who's who of not only Star Wars cast members, but celebrity fans, and basically anyone who works for ABC, which, like the Star Wars franchise, is owned by Disney. It turns out that some of those celebs actually are a little like us: Joseph Gordon-Levitt showed up in a DIY Yoda costume, while Rainn Wilson and his son wore Jedi and Boba Fett costumes.

Fans are gearing up for the premiere by filtering their Facebook photos to feature a lightsaber, and basically the world is just holding its collective breath until the Star Wars fandom has a chance to weigh in on this year's iteration of the movie. Will it stay true? Will we need the Force? Will we all turn to the Dark Side? And, uh, also: Why is Gordon-Levitt the only one in costume?! Come on, Hollywood!

Even more important than what stars wore on the way in is what they tweeted on the way out. The verdict: The Force Awakens is good! Like, really good! This is not helping me make it through this week, you guys! If you're the impatient type, the following tweets may drive you bonkers, but if you were nervous about the state of the galaxy, they should help calm you down: