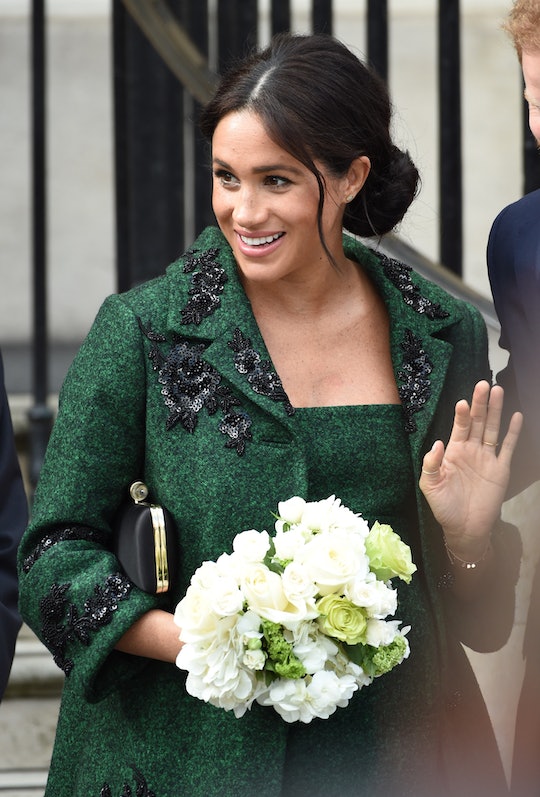 The royal family is about to get a little bigger, and during this exciting time for the British monarchy, speculation is rife about when, where and how the baby will enter the world. Since the pair announced that they were expecting in October, a lot of attention has been focused on what birth plan Meghan Markle and Prince Harry will choose. The former Suits star is known to break with tradition as she sees fit, and as noted by The Express, there are no shortage of options when it comes to giving birth.

Typically, pregnant royals follow a specific protocol that dictates where they have their children, who may be present, who’s the first to find out the baby’s arrived, and more, according to Cosmopolitan. While the Lindo Wing at St. Mary’s hospital has been popular with royal moms Kate Middleton and Princess Diana, according to Town & Country, there’s no hard and fast rule that they must.

In fact, the Daily Mail reported that Markle was considering other birthing venues, and a separate report from The Sun suggested she was toying with the idea of having a doula on hand during the birth, which would be vastly different from previous royal birth experiences.

Markle and Prince Harry have been relatively tight lipped about their birth plans, but that hasn’t stopped the rumor mill from turning. So, as her due date nears, here are all the ways her birth could differ from her sister-in-law's.