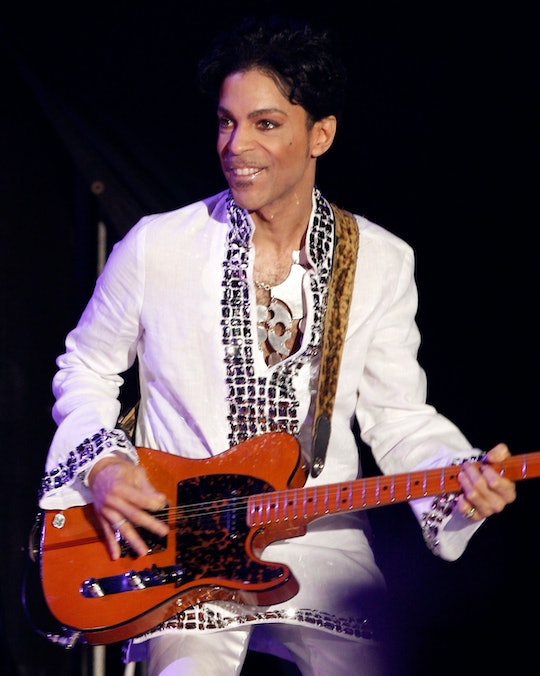 Prince's Best Covers Show How Versatile His Music Could Be

When news that iconic singer/songwriter Prince had died at the age of 57 hit headlines on Thursday, fans were swift to share their memories of his original music and best concert performances on social media sites. Whether you had an intimate connection with one of his timeless hits (for me, "Purple Rain" will always bring me back to my parents' basement, eating Barbeque chips and making out with my high school crush) or one of his "B" side hidden treasures, Prince was arguably one of the strongest performers in living memory. But what about Prince's best cover songs?

Prince was primarily an original, an artist who refused to conform to industry standards (remember the flack he took for refusing to sing "We Are The World"?). His music was covered by a wide variety of artists over the years — one of my absolute favorites, particularly at karaoke night after too many glasses of Pinot, would be Sinead O'Connor's version of "Nothing Compares 2 U" — but it was the rare covers that His Purpleness performed that were the delicious hidden gems of his career. With his vocal range and deceptively skilled guitar licks, Prince could essentially have covered any song out there, but he was as selective in this as he was with nearly everything else. Here are a few of his best: