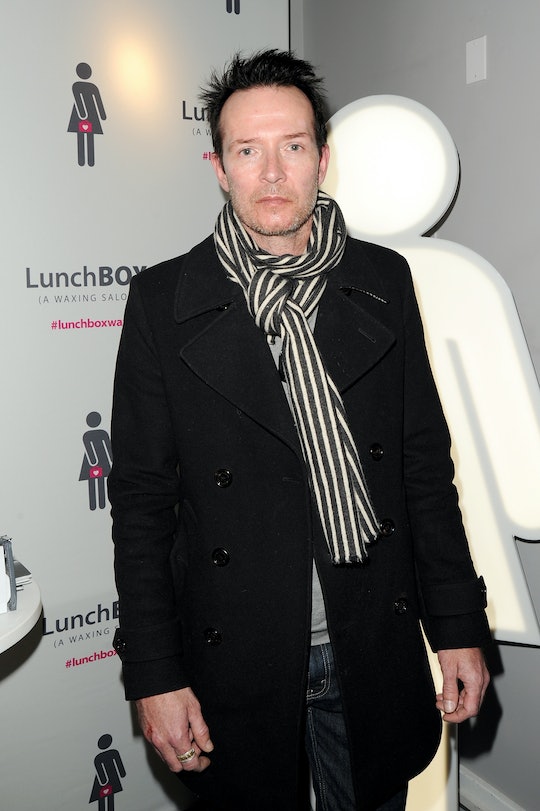 News broke this morning that Stone Temple Pilots singer Scott Weiland had suddenly passed away on December 3. According to records obtained by TMZ, Weiland reportedly died from cardiac arrest while he was on tour with his current band in Bloomington, Minnesota. TMZ reportedly obtained a 911 call that took place between the local police department and the Hennepin County Sheriff's Department that Weiland was found in his tourbus in the parking lot of a motel.

In the first responder audio, it was revealed that Weiland was found not breathing, and dispatchers expressed that he appeared to have gone into cardiac arrest. Officials have yet to confirm the latest details, however, according to The Wildabouts Facebook page, where his death was initially reported, Weiland died peacefully in his sleep.

Scott Weiland, best known as the lead singer for Stone Temple Pilots and Velvet Revolver, passed away in his sleep while on a tour stop in Bloomington, Minnesota, with his band The Wildabouts. At this time we ask that the privacy of Scott’s family be respected.

Since the news of his death, people have flocked to Twitter to show their support, mourning the loss of the talented musician.

Weiland leaves behind his current wife, Jamie, and two children, Noah, 15, and Lucy, 13 (from a previous marriage).

More Like This
Kylie Jenner Shared A Precious Photo Of Her Baby Boy Snuggled On Travis Scott's Chest
Lauren Conrad Shares Experience With "Lifesaving Reproductive Care" After Ectopic Pregnancy
Sarah Michelle Gellar Is Facing A Terrifying Parenting Milestone: Sleep Away Camp
10 Ways Prince George & Prince Louis Are So Different From Each Other