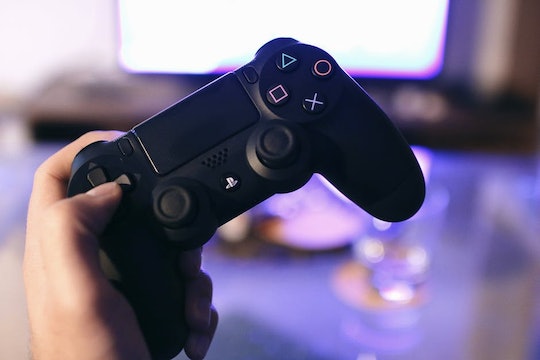 As human beings, we appear to be wired to take comfort in the familiar. Knowing the world around us, being able to relate to the people we see, can feel deceptively reassuring. Unfortunately, only being exposed to people who look like us can often cause unfair and incorrect biases against those people we do not recognize as familiar. Researchers at the University of Toronto recently delved into this issue, and made a shocking discovery. It seems that playing video games might help kids overcome racial biases.

Professor Kang Lee of the University of Toronto was one of the co-authors of the study, which aimed to find a way to help children avoid implicit biases against any race other than their own, as Radio Canada International reported. What the researchers found during their study was that children all over the world appeared to foster these biases regardless of what they might be taught at home or at school. Almost all the young children involved in the study made assumptions about races other than their own, and those assumptions were often negative, as Lee explained to Radio Canada International:

The 60-day study, which was conducted by researchers from the University of California San Diego, the University of Toronto, the University of Delaware, l’Université Grenoble Alpes in France, and Hangzhou Normal University and Zhejiang Normal University in China, looked at 95 Chinese children between the ages of 4 and 6-years-old who have never been exposed to someone of a different race. The children were given an app and asked to identify five individuals. At the outset of the study, the children appeared to have a strong bias against black people that did not appear to be perpetuated at home through parents or other adults. After two 20-minute sessions with this "individuation training" app, the racial bias was significantly diminished for at least 60 days, according to the results published in the Wiley Online Library.

What could this mean for children? As Lee explained to Radio Canada International:

This finding suggests that if we give children 10 other-race faces and train them to individuate them, their racial bias against this particular racial group would be reduced. And this reduction would be long-lasting.

In other words, children who might live in areas that lack social interaction with other cultures could potentially benefit from playing video games that encourage them to identify individuals. If children are taught from a young age to look at each human as an individual rather than labeling by race, even through a touch screen computer app, this could go a long way to ending implicit bias. As Lee told the radio station:

The key thing, is that they must avoid label(ing) other-race individuals by their racial labels such as "oh, these are Africans, these are Chinese." But rather they have to introduce them as individuals.

Another important element to discouraging harmful racial bias appeared to be consistency. As Gail Heyman, a professor of psychology in the UC San Diego Division of Social Sciences and a senior co-author of the study told the U.S. San Diego News Center:

A single session had minimal immediate effects that dissipated quickly. The lesson didn’t stick. But a second session a week later seemed to act like a booster shot, producing measurable differences in implicit bias 60 days later.

So it seems children have a natural tendency to show preference to people of their own race. But it also seems as though encouraging them to consistently identify people as individuals, rather than categorizing by race, could stem the flow of negative bias. And all it might take is a simple video game.