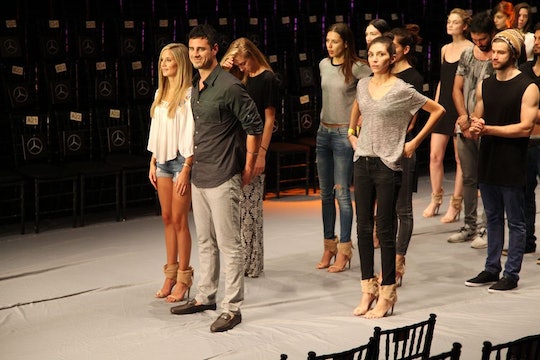 'The Bachelor' Or Iowa Caucuses? The Funniest Tweets About The Double Booking

Though it's rare for roses and politics to collide, they did due to a scheduling oversight. (Seriously, who schedules a caucus on #BachelorMondays?). At first fans of the show were pretty peeved to see that The Bachelor was delayed due to the Iowa Caucuses. But once they got past the initial shock of seeing George Stephanopoulos instead of bachelor Ben Higgins and, they were able to come up with some pretty great tweets. Even the political enthusiasts were able to take a break from the Republican madness to to offer some humorous commentary on what may have been the best double booking of all time. Whether you were #TeamBachelor or #TeamIowa, there was plenty of love going around on social media.