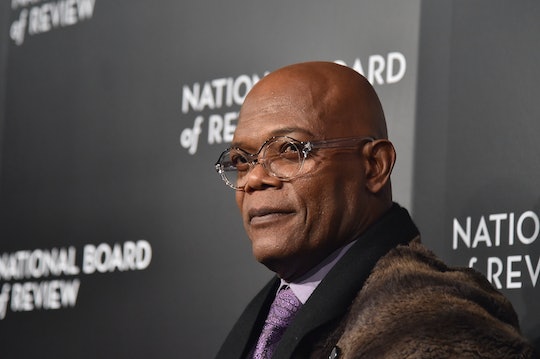 It wasn't long after the 2016 Academy Awards nominations were announced that the hashtag #OscarsSoWhite started trending on Twitter. For the second year in a row, all 20 of the actors nominated for an Oscar are white. But is it really the Academy that's to blame? Or is that just a symptom of the fact that there's such a lack of diversity in Hollywood that there just weren't any people of color to nominate? Academy president Cheryl Boone Isaacs, a woman of color herself, released a statement saying that she was "heartbroken and frustrated about the lack of inclusion," according to ABC News. She promised to review Academy membership recruitment practices in the near future, which should help, since the current Academy membership is overwhelmingly old, white, and male.

Jada Pinkett Smith called for an Oscar boycott on Facebook recently, and Spike Lee spoke out on Instagram, thanking the Academy for his recent honorary Oscar before launching into a long, title-cased rant about how he "Cannot Support" the lack of "Flava." Cringe-inducing though the title casing was, he has a point. But Whoopi Goldberg disagreed that a boycott was necessary, arguing that it would be a "slap in the face" to this year's host, Chris Rock. "Why is this a conversation that we only have once a year?" she asked on The View on Tuesday. "[T]he rest of the year, nobody says anything. These movies have been coming out, we've been going to see them, I'm sure people notice when there's a lack of diversity in the movie." According to Us Weekly, to Goldberg, the issue is that "people think we don't want to see movies with black people in them."

So how white is Hollywood? Let's run the numbers.