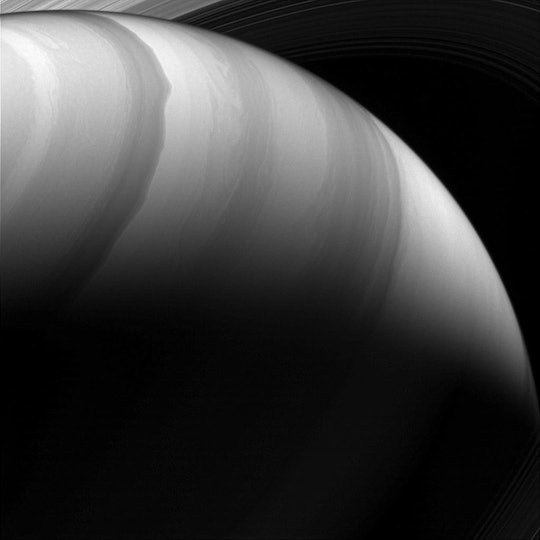 This 9-Year-Old Just Applied To Work For NASA, & They Had The Best Response

Earlier this week, NASA decided to send out a call for a new Planetary Protection Officer. The job description? The space agency was interested in finding someone who could specialize in protecting the Earth from "microbial contamination from other planets." In other words, NASA is seriously looking for someone to guard our galaxy. And it looks like at least one person feels as though he might properly fit the bill. It seems a nine-year-old applied to work at NASA, and here is the absolute best part; NASA responded.

Jack Davis (awesome name for a Planetary Protection Officer, by the way) of New Jersey sent in a cover letter to NASA. It seems this fourth grade "Guardian of the Galaxy" (his personal choice of title, not mine) was hoping to throw his hat in the ring for the job. Which, as it happens, also pays between $120,000 to $187,000 per year. Although I have a feeling that was not the impetus behind Jack's request. Jack's cover letter was handwritten, which was a nice, personal touch, and immediately pointed out what the bigwigs at NASA might consider a slight problem; his single-digit age. According t o CBS News, Jack's letter noted:

I may be nine but I think I would be fit for the job. One of the reasons is my sister says I am an alien. Also, I have seen almost all the space movies and alien movies I can see.

Jack wisely pointed out that his age might come in handy in some surprising areas, like fine motor skills and an open mind:

I'm great at video games. I am young, so I can learn to think like an Alien.

But what about his potential training? He had that covered too:

I have also seen the show Marvel Agents of Shield and hope to see the movie Men in Black.

I mean, it would have been ideal if he had already seen Men In Black, which is basically a training video for his potential job, but at least he was honest about it.

NASA planetary science director Jim Green caught wind of Jack's letter and decided to send a letter of his own to the ambitious fourth grader.

I hear you are a 'Guardian of the Galaxy' and interested in being a Planetary Protection Officer. That's great! Our Planetary Protection Officer position is really cool and is very important work. It's about protecting earth from tiny microbes when we bring back samples from the Moon, asteroids and Mars. We are always looking for bright future scientists and engineers to help us, so I hope you will study hard and do well in school. We hope to see you here at NASA one of these days.

So OK, Jack didn't get the job. But he did get two responses from NASA, not just the encouraging letter from Green but also a personal phone call from Jonathan Rall, NASA's planetary research director. He reportedly called Jack to congratulate him on his interest in the position.

Jack must be feeling pretty encouraged and respected right about now. He might not have gotten the job, but he got acknowledged by two NASA scientists.

What a world this would be if every kid was encouraged to dream big like Jack, the "Guardian of the Galaxy" from New Jersey.