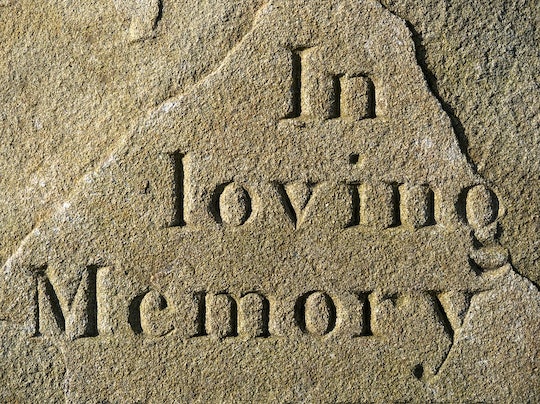 I don't know how Pegy Lowery gets up every day. I don't know how she manages to brush her teeth and comb her hair and make her bed — all of those innocuous little chores that make up our days. I don't know how she is coping, after the loss of her daughter. But Lowery is made of sterner stuff than me; this mom's message after she lost her 12-year-old daughter to the flu is inspiring, not only because the message is important but because Lowery herself is managing to survive.

Pegy brought her daughter Piper to the Mary Bridge Children’s Hospital in Tacoma, Washington, in January. Piper had been suffering from a nasty bout of the flu, and Pegy was worried as most moms would be. She had taken Piper to see a doctor three times within four days, was taking antibiotics, and yet her flu simply wasn't letting up. While Pegy was concerned, she certainly didn't expect the worst to happen: Piper collapsed in her mother's arms in the parking lot. She died three hours later, on Jan. 16, from kidney failure brought on by complications from the H1N1 flu virus. Pegy told CBS News:

For us, it’s been really hard. All I have now is pictures, an urn sitting on the mantle – and you know, she was just my best buddy.

The loss of a child is unimaginable, and Pegy has clearly suffered. But she is taking that suffering and turning it into something positive; she has made it her mission to tell parents to get the flu shot for their children.

“I want my daughter’s legacy to live on forever,” Pegy told CBS News. “That’s my job now – to be her legacy maker.”

Pegy has partnered with the Fight the Flu foundation and is raising awareness of the benefits of vaccinating babies at 6 months of age by knitting hats. She has knitted more than 700 hats so far and is also distributing brochures on behalf of the foundation.

Although Piper did not get the flu shot before she died, her mother doesn't know whether or not it would have made a difference. Piper was apparently frightened of needles and her mom didn't want to push her. Still, her message now is that she wished she had forced the issue; a 2014 study conducted by the CDC found the flu vaccine reduced the risk of children being admitted into the pediatric intensive care unit for flu-related illnesses by 74 percent. Pegy told WSAW-TV that if she had to do it again, Piper would have gotten the flu vaccine:

The chances are that you have a better fighting chance to win the battle.

Pegy has had to deal with the worst fate possible for a parent; the death of a child. For her to take that loss and turn it into a powerful message to help other parents is courageous, and selfless beyond words.

What a legacy she has given her daughter Piper.