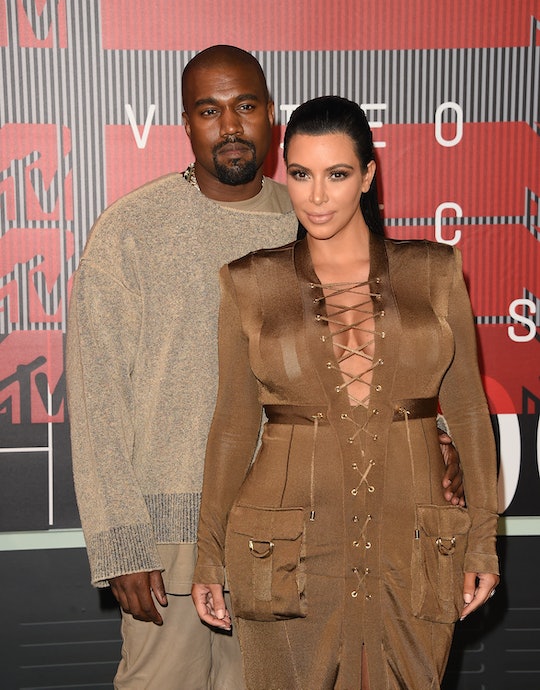 Of course, anyone who follows Kardashian and her addictive Instagram already knew that Saint would be all sorts of cute. After all, you only needed to take a look at #TBT photos of Kardashian as a baby herself, not to mention the numerous photos posted of the reality star and West's first-born, North West, to discover that on your own. So when the photo was released of Saint, it was little surprise that everyone was bowled over with his adorable... hand. Look's like we still have to wait to finally see our first glimpse of baby Saint's little face. Come on Kim — quit tryin' to break the Internet already! Still, this first photo with Saint and North's hands is too precious:

And what did Twitter think? Well, the social media platform will never be able to resist a Kardashian baby.