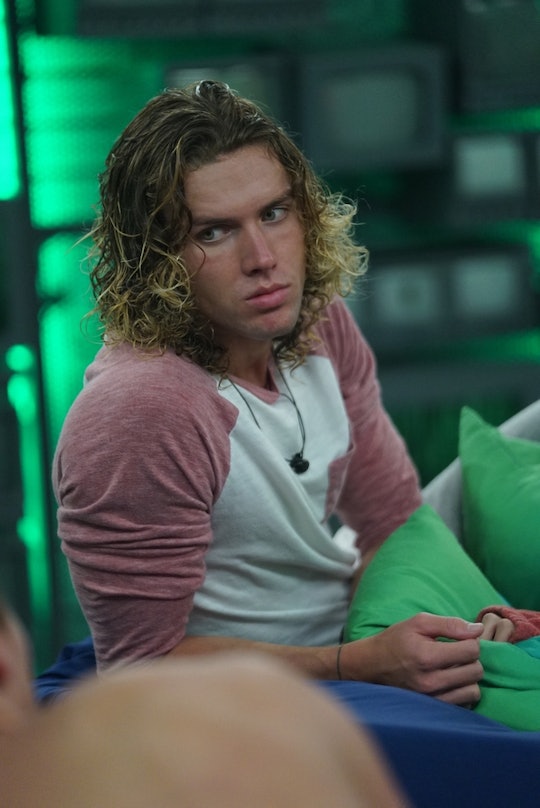 Tyler Put His Alliance In Jeopardy On 'Big Brother'

Tyler was in a sticky situation after Big Brother's veto competition Wednesday night. He had the opportunity to save one of his alliance members, either Rachel or Brett, by using his power of veto to take one off the block. But when Tyler kept the nominees the same on Big Brother, it also kept his alliance, Level Six, in danger.

Tyler, Brett, and Rachel are all members of the same power alliance who have managed to maintain at least a little power so far this season. So when Bayleigh put both Rachel and Brett on the block for eviction, it made things a little difficult for the entire alliance. Not only would they be forced to vote out one of their own, but they'd have to choose between two of their Level Six members. The situation was made even worse when Tyler, who won the power of veto, decided not to use it to effectively save one of them. 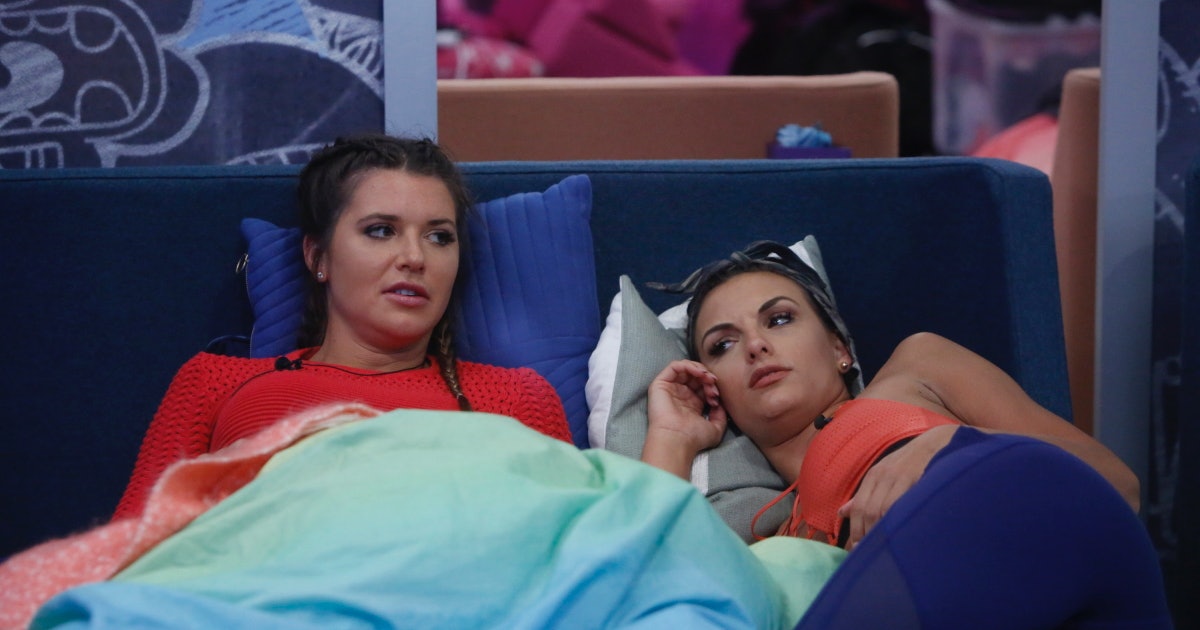 This kept the nominees the same and kept Level Six in danger of losing a member. If Tyler had saved either nominee, he would have done right by his alliance. But when he opted out of using the power, going against his alliance, Bayleigh's nominees stayed the same. Again this means that Tyler went against his team essentially, and that could have some negative ramifications later on down the line.

When Bayleigh told Rachel who her nominees would be, she made it clear that Rachel was just a pawn. Even so, Rachel worried about being voted out of the house over Brett. So when Tyler didn't use the power of veto, he could have signed her eviction notice, so to speak.

While Tyler is part of a relatively powerful alliance, he's no stranger to going against those he's closest to in the house. He voted Kaitlyn out and in her eyes, he was her biggest ally at the time. Then he started planting seeds in Bayleigh's mind to focus attention on Scottie if she needed to put up a replacement nominee. So it's safe to say that while Tyler might seem like a sweetheart on the surface, he's playing a game for himself. If that means going against his alliance to keep the head of household happy, then so be it.

Unfortunately, going with Bayleigh's wishes may have also helped with the downfall of Level Six. Tyler's motivation for keeping the Big Brother nominees the same wasn't about being malicious toward his alliance, though. It was meant to keep himself safe, especially after he learned about Bayleigh's power app. Along with a few other select houseguests, Tyler knows about Bayleigh's power app, "Identity Theft."

The power app will give her the ability to change the nominees for any head of household's reign until there are eight houseguests left. She can only use it once, but it gives her the power to essentially override whatever head of household is in power when she uses it. So if Tyler were to go against Bayleigh's request this week and not keep Rachel and Brett on the block, he could gain an enemy with an unpredictable power.

A couple of weeks ago, Level Six became more like Level Five when Winston was voted out of the house. And after Brett or Rachel go home, it will be down one more member. By keeping the nominees the same, Tyler helped to take down his own alliance. That would be some serious self-destruction for anyone else, but Tyler has a good relationship with enough of the houseguests to play it cool. Even if this is the beginning of the end for Level Six, Tyler will be fine and something tells me that he realizes that too.