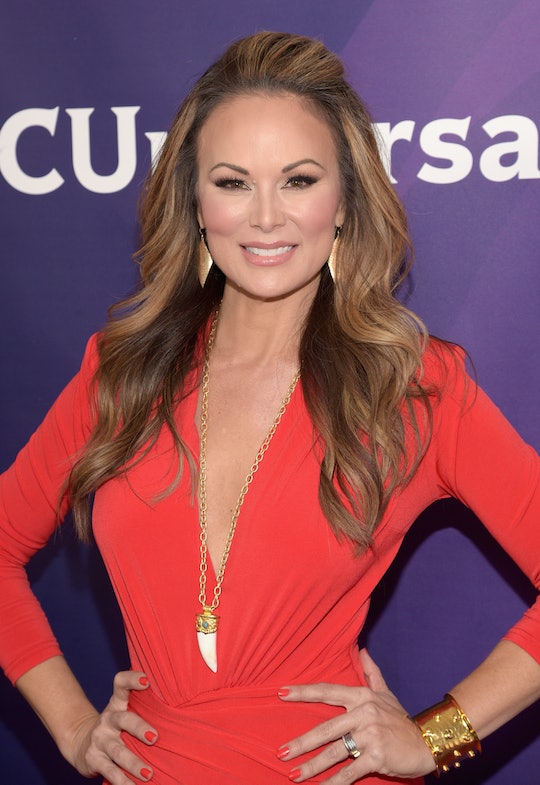 What Band Is Tiffany Hendra's Husband In? The 'Real Housewives' Star Has Had Success

The husbands of Real Housewives play as important a role in the shows as the wives themselves, whether it's popping in now and then to provide the funds or taking a more active role in stirring the pot. The show is all about the ladies, but sometimes the gentlemen prove equally entertaining. The guys on the Real Housewives of Dallas run the gamut when it comes to this, but Tiffany Hendra's husband is already making an impression. Aaron Hendra looks like a version of Keith Urban, and he also happens to be a musician. And if you have any questions about the kind of music he makes (Keith Urban cover band, perhaps?), you've come to the right place. What band is Tiffany Hendra's husband in on Real Housewives of Dallas?

Aaron Hendra has had a fairly stable career, despite the occasional setback. Originally hailing from Australia, Aaron got his big break writing the emotional ballad "Don't Let It End" for fellow Aussie John Farnham. After that, he formed a band with his brother and Ben Carey of Savage Garden and Lifehouse fame called SUPANATURAL. Though they got a record deal and relocated to Los Angeles, not much came of it. A change of labels and names (to Ocianic, showcasing the same devil-may-care approach to spelling) didn't result in much more success. However, it was all part of Aaron's journey to where he is today.

After the disbandment of his band, Aaron struck out on his own. Though he had to spend some years working construction, he never gave up on his musical dream; he eventually connected with drummer Gigi Gonaway (who has worked with everyone from Mariah Carey to Randy Jackson) in a collaboration that came to be known as The Aaron Hendra Project. Aaron also formed his own indie label called Give Records with friend Rick St. George. The result of those partnerships was Aaron's 2014 solo record Octobersong.

Aaron's music is a kind of soft rock that reflects his Christian faith, with songs dedicated to his wife and to their charity work with children in need in Africa. He may not be world famous when it comes to his music, but he's definitely been able to make a successful go of it.