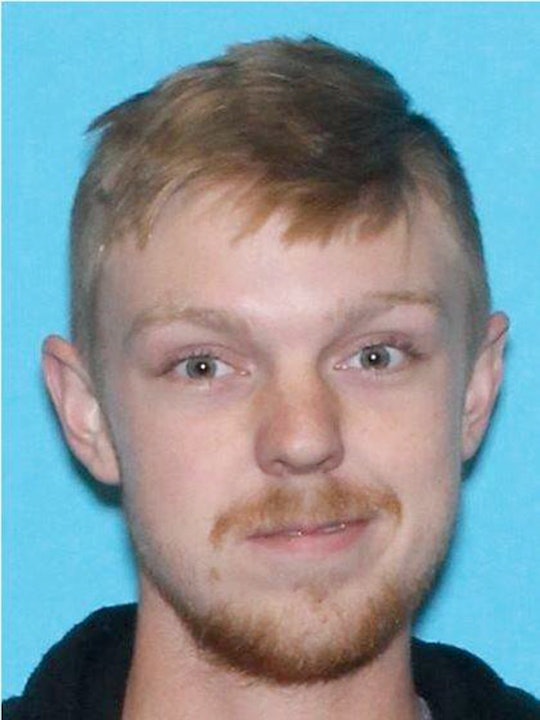 What Did Ethan Couch Do? The "Affluenza Teen" Was Sentenced To 2 Years

On Wednesday, a state district judge sentenced the so-called "Affluenza Teen" to 720 days — just shy of two years — in jail. There's been widespread outcry on social media that his sentence was too lenient, so it might be helpful to be reminded of just what he did. What did Ethan Couch do? In 2013, at just 16 years old, Couch allegedly killed four pedestrians while driving drunk and injured two more. Couch's blood alcohol level was reportedly three times the legal limit and he even tested positive for both pot and Valium in his bloodstream. Couch was ordered 180 days jail time for each of his victims, so he will serve just under two years total.

In December of last year, Couch was found in violation of his probation when someone on Twitter posted a video of Couch — then aged 18 — playing beer pong. After the video surfaced, Couch stopped responding to his probation officer, a violation of his probation terms. Later that same month, prosecutors' fears were confirmed when Couch fled the country with his mother, Tanya. The pair were found at a luxury resort in Puerto Vallarta, Mexico, and eventually extradited back to the United States earlier this year.

Originally tried as a juvenile, Couch's case was transferred to adult court system in February. On Wednesday morning — taking the teen's fugitive flight into consideration — the state district judge then commuted his sentence to 720 days in jail for his original drunk driving case.

From the absurdity of Couch's original defense strategy — "affluenza" is not recognized by the American Psychiatric Association as an actual mental health diagnosis — to the obvious overtones of white privilege, according to Twitter, the entire case of Ethan Couch illustrates a few of the problems with the American justice system.