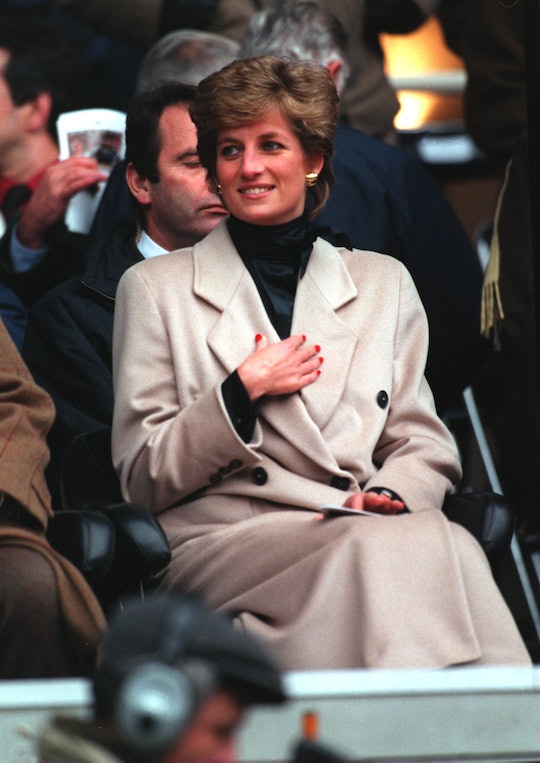 Twenty years after her untimely passing, Princess Diana remains cemented as an icon. Her lasting legacy is a complicated one that rests as much on her lifelong dedication to charity as it does with the public scrutiny that followed her constantly. No detail of her life was left un-dissected by the public, from her opulent wedding to the birth of her children to the dissolution of her marriage. Her sudden death was much the same, so shocking that it has bred decades of speculation and conspiracy theories. But what happened to Princess Diana? It's a tragic and unfortunate story.

Princess Diana died on August 31, 1997 due to injuries sustained in a car accident during a trip to Paris with friend Dodi al-Fayed. They had been returning to his apartment from a dinner at the Ritz when the car crashed into a pillar in the Pont de l'Alma tunnel. Al-Fayed and the driver Henri Paul were killed in the crash, but Diana survived the initial impact, as did her bodyguard Trevor Rees-Jones. However, by the time she'd been extricated from the car and taken to the hospital, she'd already suffered cardiac arrest. Though doctors worked for hours to save her, Princess Diana passed away in the early hours of the morning.

In 2008, a jury found that two factors contributed to the accident that killed Diana, al-Fayed, and Henri Paul: the paparazzi who had been chasing the car through the tunnel and Paul's "reckless driving." Paul was intoxicated at the time of the crash and his blood alcohol levels were well over the legal limit in Paris. The jury was said to be "satisfied beyond all reasonable doubt" that the accident and resultant deaths were due to "gross negligence" on the part of Paul and the paparazzi.

Princess Diana's funeral took place on September 6, 1997 and it was attended by thousands of people, though millions more watched on television. Following a service at Westminster Abbey, Diana was interred at the Althorp Estate, which had been the Spencer family home for centuries. Memorials were constructed in her honor throughout the UK, with exhibitions at the Althorp Estate featuring photographs of her and a memorial fountain dedicated to her in Hyde Park in London.

Princess Diana's memory lives on most in her sons William and Harry, who sought to continue her charitable work in their own lives. As the twentieth anniversary of her death approaches, it's clear her impact is still felt throughout the world.