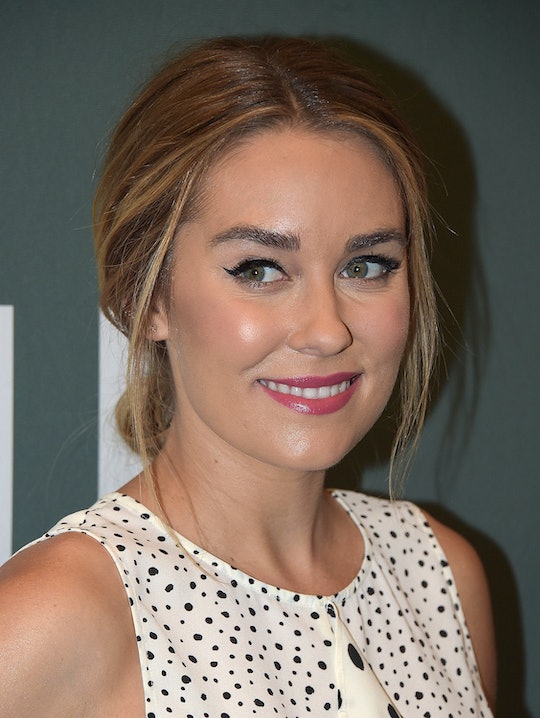 Lauren Conrad Has Been Busy Since 'The Hills'

Two days have passed since the web team behind Lauren Conrad's lifestyle website took to Instagram to reveal Conrad's growing baby bump. Conrad, who shot to fame as a cast member on MTV's Laguna Beach and later The Hills, revealed that she and husband William Tell were expecting their first child in an Instagram post on New Year's Day. Although the 30-year-old reality TV alum has been busy building a fashion empire since 2009, the pregnancy news and baby bump reveal have many fans wondering: " What is Lauren Conrad doing now?"

Conrad hasn't posted to her personal Instagram account since she first announced her pregnancy earlier this month. But over the last couple of days, Conrad's social media team has posted photos to the LaurenConrad_com Instagram account, as well as to the @LaurenConrad Twitter page and professional Facebook page, to promote new content on her lifestyle website. Topics include favorite baby names, how to save more money this year, and a recipe for Eggs in a Basket inspired by the 1980s movie Moonstruck, starring Cher and Nick Cage.

Conrad herself also posted to her site earlier on Thursday to give readers must-have tips on how to weatherproof your bags and boots. Looks like wax will really do the trick!

laurenconrad_com we’ve got baby fever over here at the LC.com headquarters! with two babies joining team LC this year it’s hard not to catch it… and today on the blog we’ve rounded up 10 of our favorite baby names for 2017. can you guess which one we love the most? 📸: @stodarophoto

Pregnancy is an exciting — and nervous time — for many expectant parents. I could only imagine that Conrad and Tell are pumped to meet their little bundle of joy. And if Conrad's website is any indiction, the 30-year-old Hills alum is armed and ready to meet pregnancy, parenthood and her career head-on.