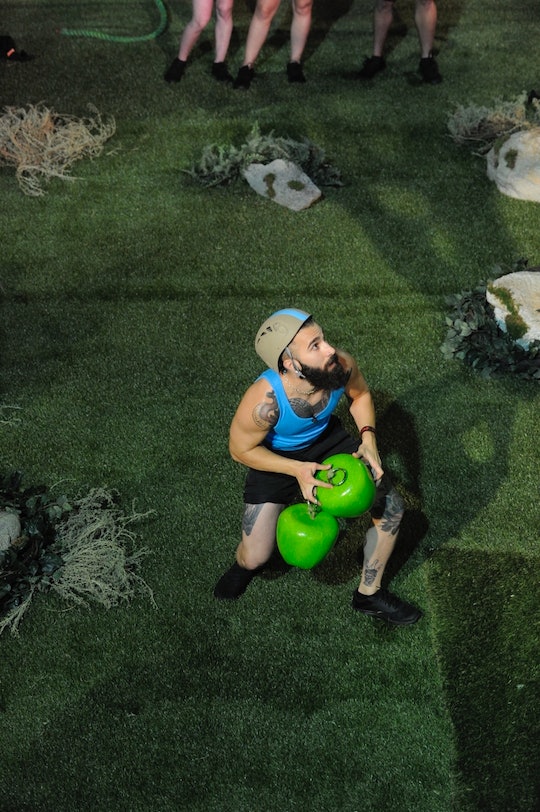 Paul Has Been Keeping Busy Outside Of 'Big Brother'

Last year, Paul's job was being a fashion designer before he entered the Big Brother house for the first time. Though there's thousands of people who now know who Paul is, that doesn't mean Big Brother made him famous. However, it definitely gave him some notoriety. So did he switch careers after claiming second place in Big Brother 18 or is he still designing clothes? Paul hasn't really opened about his life outside the house, but unlike the houseguests I have access to Google, so let's find out what Paul's job is now outside of Big Brother.

It looks like he's still running his clothing line, Deadskull Apparel. He's even added a "Team Friendship" T-shirt to his shop, which, unsurprisingly, has already sold out. His shop, which is based in Los Angeles, seems to be doing well. It has over 55,000 followers on Instagram and almost 4,000 followers on Twitter, which was probably influenced by his appearance on Big Brother.

Paul is also in a band now, called Strangefaces. The group just released their first music video, "California Poison," last week, though, with Paul now in the house, the band may be taking a break unless they have songs prerecorded.

Either way, Paul is clearly keeping himself busy and is having fun doing so. At only 24 years old, it's amazing how accomplished he already is and if he wins Big Brother this season that half a million dollars could definitely help expand his clothing line and possibly help out his band as well. And now, with the Pendant of Protection, Paul will be sticking around for at least the next three weeks.

During Wednesday's episode, Cody let Alex win the Power of Veto so she could come off the block and he could nominate Paul for eviction, shocking the house. However, everyone was even more shocked when Paul revealed he had the pendant, which, of course, infuriated Cody. He then nominated Christmas, which pretty much split his alliance in half.

In other words, it was quite possible the most dramatic Power of Veto ceremony in the history of Big Brother. Now with Jillian and Christmas sitting on the block, it'll be interesting to see who gets sent home during the live eviction on Thursday night. With Cody's alliance split, the votes could be close and if it comes down to a tie, Cody gets the final vote.

Find out who will be sent packing and who will become the new Head of Household on July 6's live episode of Big Brother at 9 p.m. EST on CBS.