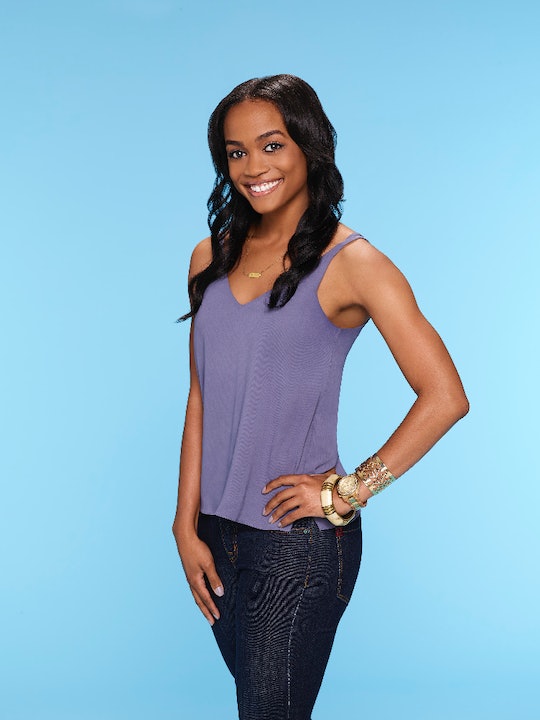 Rachel Is Doing Pretty Well For Herself

Even from the start, it was clear that Rachel Lindsay was a contestant to watch on Season 21 of The Bachelor. Nick Viall handed her the first impression rose with no hesitation, and she continued to impress the Bachelor (and viewers!) in the weeks since their initial introduction. It also solidified Rachel as a frontrunner in the race for Nick's heart. While fans know that she's an attorney, many are wondering what Rachel's net worth is — law is often a lucrative career, after all.

In a show that often features contestants with quirky or non-traditional job titles (fan-favorite Alexis "Aspiring Dolphin Trainer" Waters comes to mind), it seems unusual to see a woman with an "ordinary" job like a lawyer. But 31-year-old Rachel isn't just a typical attorney; she's a rising star in her field.

Currently, Rachel works at Cooper & Scully PC, a litigation law firm with offices in Texas and California, out of the company's Dallas, Texas office. Per Rachel's firm profile, she's an associate at the firm, with experience in insurance law. Cooper & Scully also shared that Rachel had been listed as "One to Watch" by the Dallas Association of Young Lawyers just this month, recent exciting news that Rachel also tweeted out herself.

Clearly, Rachel is a talented attorney. But what is her net worth? There are no verifiable figures available online, but Famous Births Deaths lists estimates her net worth to be $400,000 and Net Worth similarly put the figure at around $450,000. According to Glassdoor, the average associate attorney in the Dallas/Fort Worth area can expect to make approximately $92,248 per year.

Obviously, that's just an estimation. Law firm salaries vary widely across the nation and are also dependent upon the attorney's level of experience. But if $92,248 is near accurate, a net worth of $450,000 could make sense.

Nick is clearly charmed by the Dallas lawyer, but Bach Nation is more charmed by her, if that's even possible. There are already rallying cries for Rachel to become the next Bachelorette if she doesn't walk away with Nick's final rose in March. But given her successful legal career, it's uncertain whether she'd put all that on hold to film an entire season as the star even if it was offered. I guess we'll just have to wait and see how this all plays out.