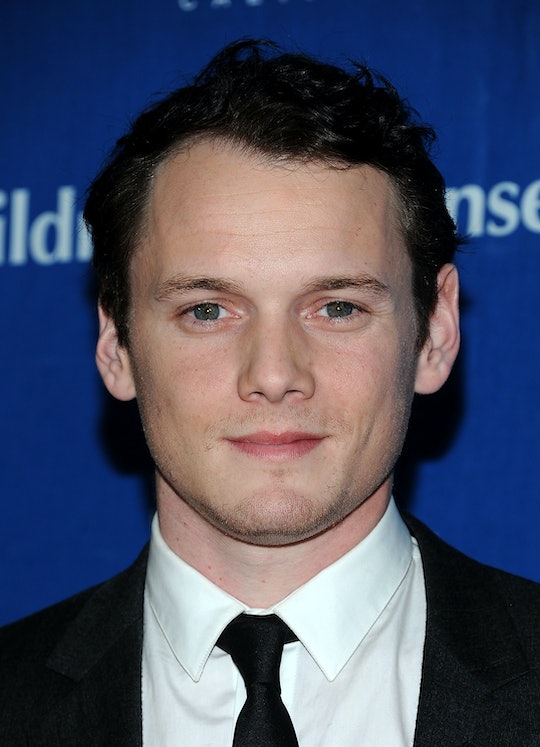 It's important to note that Netflix's newest animated series, Trollhunters, features a vast array of celebrities lending their voices to cartoon humans and trolls alike, including Kelsey Grammer, Ron Perlman, and the late Anton Yelchin. And although he was able to record most of his scenes before his untimely death, when did Anton Yelchin die? The Trollhunters star wasn't replaced as Jim for Season 1 of the series and instead, creator Guillermo del Toro pieced together his recordings to make it possible for Yelchin to be the only Jim for the first season of the show. But when did the actor die and how did it come about? It was a tragic end for a very talented young man.

On the morning of June 19, 2016, Yelchin was found pinned between his Jeep and the gate of his San Fernando Valley home. According to TMZ, the death certificate states that Yelchin's death was swift, with the official cause being blunt traumatic asphyxia. Just 27 years old at the time of his death, the sudden car accident in his own driveway was a shock to many and was caused by reportedly failing to put his car into park before getting out and walking behind it. According to friends, Yelchin was supposed to show up for rehearsal and when he didn't, they went to his house, where they found him, already deceased, trapped between his car and the gate.

Trollhunters was the actor's final project at the time of his death, however, there are still several unreleased movies in which Yelchin appeared in as well, including We Don't Belong Here, Rosemary, and Thoroughbred. Yelchin died before he finished recording all of his scenes for Trollhunters, but del Toro was adamant about not recasting for the role and instead, pieced together what he could to flesh out what hadn't yet been recorded for the first season of the series.

It could be because the animated series has apparently been in the works for eight years, but it also probably has something to do with the fact that Yelchin cared so much about the role before he died. "We went through great pains to ensure that his voice is preserved for the series,” del Toro told Entertainment Weekly. “He was so passionate about it, and he had so much fun doing this.”

It's unclear what the protocol will be if the series gets a second season, but regardless of the show's fate, it's heartwarming to know that the Netflix series will serve as another way for Yelchin's legacy to live on.