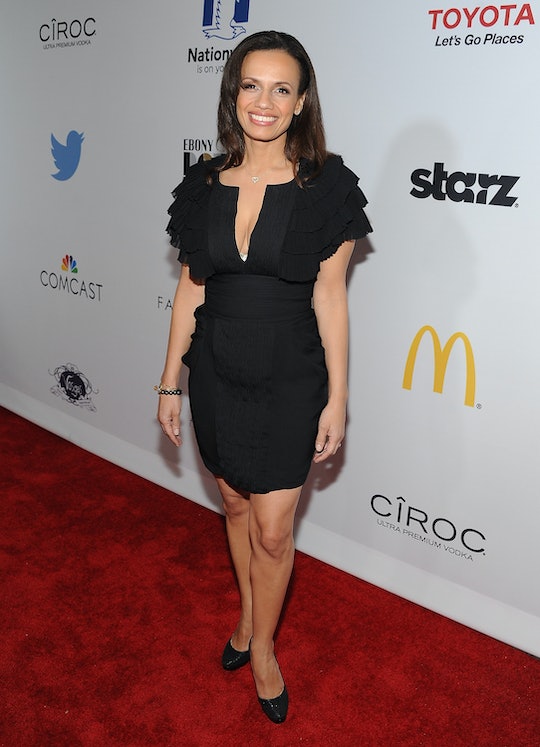 Everything You Need To Know About Planned Parenthood's Acting President

Planned Parenthood is in the midst of a major change following the ousting of Dr. Leana Wen, who became the organization's president in November 2018. A new board member has since been named in her place, and now some people might be wondering who Alexis McCall Johnson is because as of Tuesday, she's Planned Parenthood's acting president.

PPFA board Chairs Aimee Cummingham and Jennie Rosenthal issued a joint statement to Romper regarding Dr. Wen's departure, announcing that the PPFA President and CEO will be replaced by another board member. "We thank Dr. Leana Wen for her service to Planned Parenthood in such a pivotal time and extend our best wishes for her continued success," they said.

Although Planned Parenthood didn't issue a reason for Dr. Wen's departure, the former president shared a message on her personal Twitter, alleging that she was asked to leave over "philosophical differences" regarding the "direction and future of Planned Parenthood."

As the board members move forward with finding a full-time replacement for Dr. Wen by the end of 2019, McGill Johnson will take on that role. Planned Parenthood tells Romper in an email statement: "Alexis is a renowned social justice leader, lifelong political organizer, and a tireless advocate for reproductive rights and access to quality, affordable health care."

To catch you up to speed on McGill Johnson's accomplishments, she is the co-founder of the Perception Institute, a "national consortium of researchers, advocates, and cultural strategists that turns cutting-edge mind science research on identity difference into solutions," according to the organization's website. McGill Johnson was also instrumental in creating the Starbucks racial bias curriculum, where she helped organize more than 175,000 Starbucks employees to change the way they consider racial bias as part of their jobs, according to Starbuck's website.

"It's taken centuries for our brains to create these negative schemas about particular groups of people that have been marginalized in society," she said on the topic of bias, according to NPR. "And so it will take a really concerted, intentional effort to develop the counter-stereotypes that are required to move them out of our brains and replace them with others."

As for McGill Johnson's collegiate background, she attended Yale University, but received her BA in politics from Princeton University, according to her LinkedIn page. Impressive stuff.

Of course, the new acting president for Planned Parenthood has an awfully big task on her hands, especially given the recent attacks against abortion rights. But as difficult as a change in leadership can be, I'm holding out hope that the board members of Planned Parenthood will be able to move forward under the leadership of Alexis McGill Johnson.