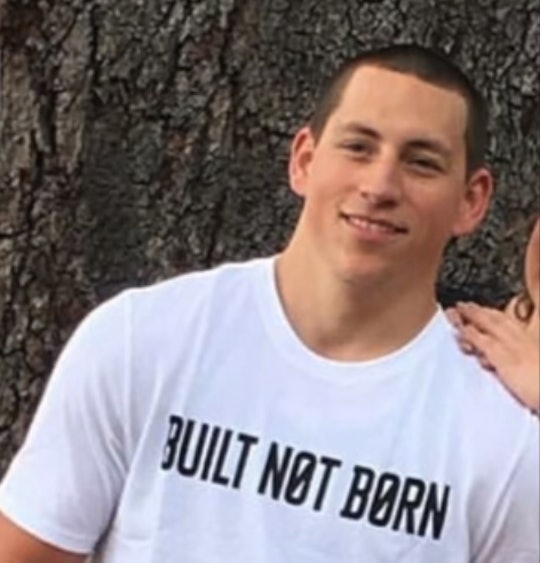 Who Is Cory James Connell? The Valencia College Graduate Hoped To Become A Firefighter

On Sunday, June 12, a gunman opened fire on the patrons of Pulse, a popular LGBT Orlando nightclub. 49 victims were killed, and another 53 were injured. Among those lost was Cory James Connell, who was celebrating his 21st birthday, according to The New York Times. Connell was at Pulse with his friend Jerald Arthur Wright, who was also killed, and his girlfriend, Paula Andrea Blanco. The College Park Community Paper reported that the Blanco was also shot, but is in stable condition.

Connell graduated Edgewater High School in Orlando before attending Valencia College. He worked at the College Park Publix supermarket, and his father told CNN that he hoped to become a firefighter one day. Connell’s friend Chris Richards told the Miami Herald that Connell had recently been accepted to a local EMT school.

Shelley Klein, who taught Connell science at Lee Middle School, still remembers her student fondly. "I've taught almost 1,700 kids at Lee. He was so special," she said, according to the Orlando Sentinel. "All of his teachers at Lee adored him. We describe him as our all-time favorite." Orange County School Board member Nancy Robbinson recalled being greeted with a hug whenever she ran into Connell at Publix.

Richards told the Herald, "He was very passionate about helping people and always put others before himself." He also said that Connell was "the type of person who would always put a smile on your face and the friend who was always there for you." In addition to his studies and his job at Publix, Connell was an assistant coach for the Orlando Anarchy women's football team.

Orlando's Local 10 News reported that Connell's sister, Amanda, had originally planned to join her brother at Pulse that night. She said that she takes comfort in the fact that the last words she and her brother spoke to each other were "I love you." Connell's family was originally misinformed about his condition; a witness told them that he was taken to the hospital after being shot, and after waiting at Orlando Regional Medical Center all day, they learned that he was not there, nor at any hospital, and in fact he'd died. Connell's brother, Ryan, posted to tribute on Facebook calling his brother "[t]he superhero of our family," and "the greatest man i know."

A GoFundMe account has been set up to assist the Connell family with their upcoming expenses, and has already raised more than $20,000 in two days.