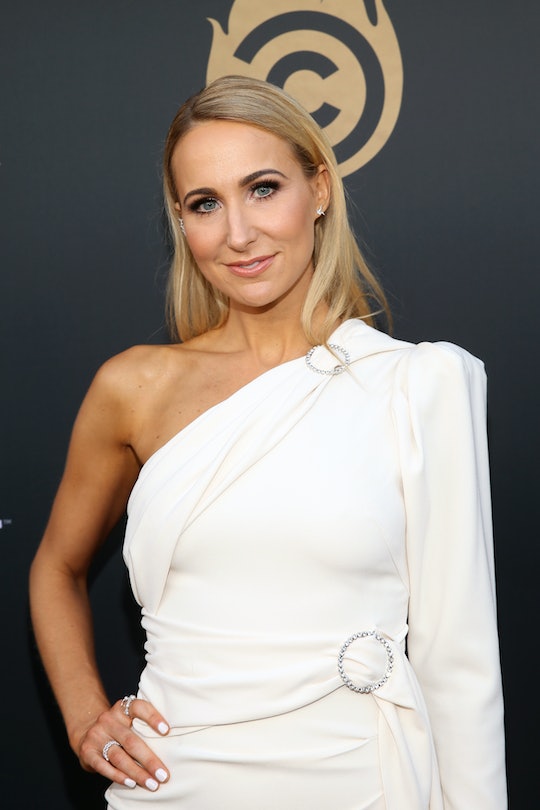 Nikki Glaser has a way of saying what you’re thinking but are too afraid to say yourself because of how inherently vulgar it might be when it comes out. She basically takes "it's funny because it's true" to an inappropriate level that we all need to hear at some point. And her new Netflix special, Bangin’, displays that raw honestly better than ever. But for those who might be wondering who Nikki Glaser is ahead of Bangin’, it’s important to bone up on her particular brand of comedy before you dive head first into the comedy special.

Most of Glaser’s comedy is about sex in some way and she has made a career out of making fun of different sexual nuances or shedding new light on them for more than 10 years. But if you haven’t seen her stand-up at some point since she burst out onto the scene, you might know her from one of the two comedy shows she has starred in over the years. First, there was MTV’s Nikki & Sara Live, which was a talk show and sketch show. Then, she starred in her own talk show on Comedy Central called Not Safe with Nikki Glaser.

Unfortunately, neither shows lasted as long as some fans might have hoped, but they helped garner an even larger fan base for Glaser. And now, as the star of her own Netflix comedy special, all of her work has seriously paid off.

Right now, Glaser is gearing up for her Bang It Out comedy tour and you can catch her on the Sirius XM show You Up With Nikki Glaser. Some of what she says in her very no holds barred style might shock you at first, but it's all part of Glaser’s brand of comedy.

Outside of comedy, however, Glaser uses her fame to give a voice to more important issues. She regularly tweets and retweets about hot button topics regarding human rights, the environment, and politics. She also recently tweeted, "He’s a rapist and they know it, but they don't care. This tweet is not about just one person" and then shared it on her Instagram. Glaser is definitely all about making people laugh, but she’s also not afraid to speak her mind on literally everything else.

Although most of Glaser’s TV and stage appearances have to do with comedy, including the recent Comedy Central Roast of Alec Baldwin, she also competed in Season 27 of Dancing with the Stars. She was the first celebrity who was sent packing, however, so don't beat yourself up if you can't remember seeing her on the ballroom floor.

Despite having her own specific brand of comedy, Glaser told WRAL News in Raleigh, NC in an interview that she isn't out to be relatable to just women or liberals, but to "tap into truth-telling." She explained that she takes it to heart when people come up to her after her live shows and tell her how her comedy helped them get through something tough in their personal lives.

"So many Americans are so repressed about our feelings and so ashamed of our depression. We don’t want to seem selfish by going to therapy. We’re so closed off and a lot of times humor is used to mask that," Glaser said in the interview. "We’re all fighting battles within us and we don’t talk about it. I like talking about it because I think that’s the only way to get on the other side of it."

Glaser was on the comedy scene long before Netflix’s Bangin’ came around, but her particular style of comedy has remained pretty consistent throughout her career. Hopefully the multifaceted comedian will get the chance to come back to Netflix for more specials in the not so distant future.

Bangin’ is now streaming on Netflix.