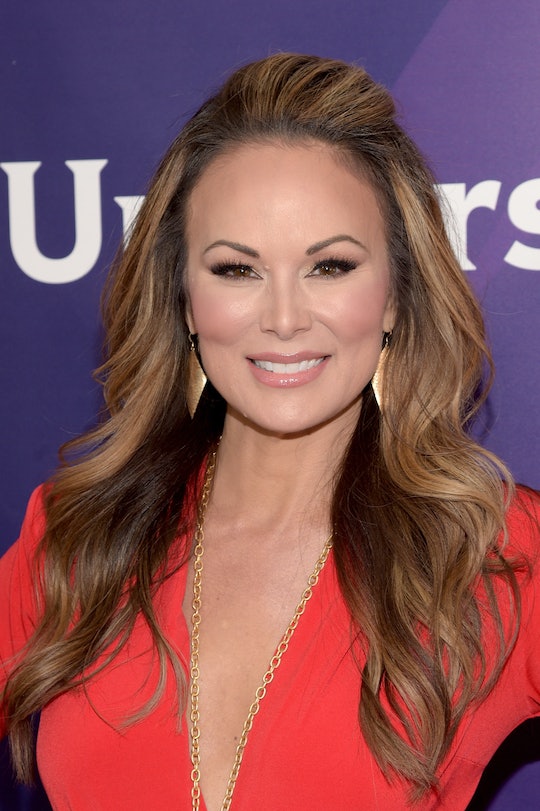 Who Is Tiffany Hendra On 'Real Housewives Of Dallas'? She Is Making A Big Move

It doesn't take much to be considered one of the Real Housewives these days, and the phrase has become something to describe a socially elite woman who may or not be a mother and may or may not be in a relationship or marriage with an equally as elite man. But Tiffany Hendra is most definitely a married housewife in this case and kind of down to earth. When she wants to be.

But if you're a Real Housewives fan of any of the other numerous versions, you probably know that what they show on the TV and what happens via social media can vary greatly. You might not catch Tiffany on Real Housewives of Dallas just lounging around, makeup free, pony-tail high on her head, but the real world tells a decent story of who she is, where she comes from, and what to expect when you delve into this particular Real Housewives show.

Will Tiffany deliver drama? Of course, or else she would probably not have been asked to join at all. Will her past be dredged up time and time again? Once more, what do you think this is? Every dirty skeleton will be brought up because that's how they do on Real Housewives, but you know you love it. I don't know about flipping tables and blacklisting each other just yet, but only time will tell, right? Regardless, here are a few things you need to know about Tiffany Hendra of Real Housewives of Dallas.