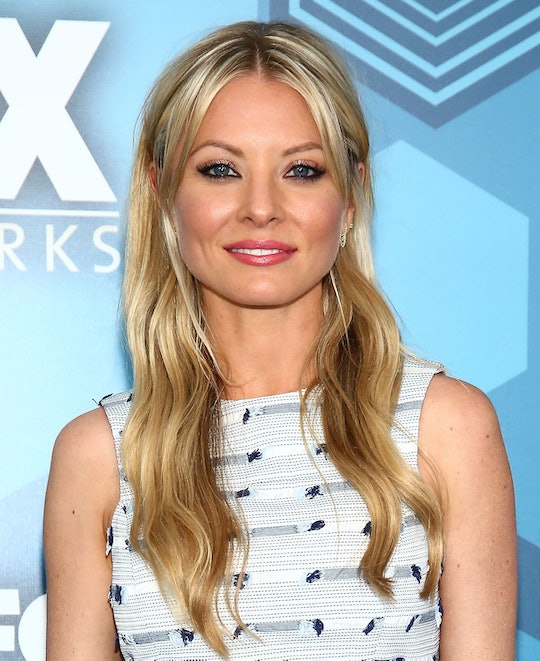 Who Pushed Rhonda On 'Empire'? The Guilty Party Finally Confessed

The highly-anticipated season finale of Empire kicked off on Wednesday night, and die-hard fans everywhere were desperately hoping to uncover some answers to the show's longstanding, unsolved mysteries. The biggest question left unanswered this season has definitely got to be — who pushed Rhonda on Empire? Fortunately, we finally have an answer.

If you recall, the mid-season finale airing back in December left viewers with a major cliffhanger which remained the sole focus of the rest of the season's plot. Rhonda tragically lost her baby due to being pushed down a flight of stairs by an unidentified person, and the mystery remained, up until this very last episode.

Many fans were quick to make Anika the culprit, seeing as she had the biggest motive to kill off a potential Lyon heir and save the precious title for her own baby. (She also had the same fashion taste as the assailant.) The problem with this theory, though, is that it's way too predictable, and we all know that Empire likes to play mind tricks on us. Let's not forget that showrunner Ilene Chaiken openly admitted to planting Anika as the prime suspect in the minds of fans, adding, "We know we’ve given her some motive, but it’s not an inevitable conclusion that she did it."

Clearly, the show's writers were trying to throw us for a loop, because as it turns out, Anika admitted to pushing Rhonda down the stairs. The dramatic episode concluded with a full-on brawl between Rhonda and Anika, finally leading to a confession from Anika. "You wanted that devil child to be the only heir to the throne, didn't you?" Rhonda yelled out, and my jaw dropped to the floor when Anika replied, "You're damn right I did!" It seems our predictions were right all along!

The question now remain, who lives and who dies?