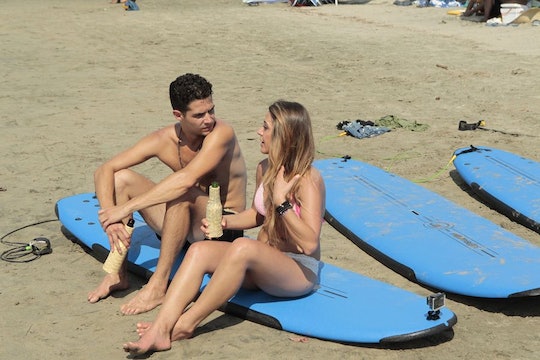 Why Did Shushanna Leave 'Bachelor In Paradise'? The Real Reason Is Not Fear Of Rejection

Wells entering Bachelor in Paradise was much like everyone on the Internet watching him on JoJo's season of The Bachelorette: he's the favorite, and everyone wants him. On Monday night's episode, he experienced a mini-Bachelor experience of his own and had to choose between Shushanna, Ashley, and Jami. Shusanna, however, was frustrated by this dynamic and chose to leave instead of face him at the rose ceremony – even after he tried to convince her to stay. Why did Shushanna leave Bachelor in Paradise? Unlike what Carly said, she was not exactly afraid of Wells' rejection.

Ashley was the first to set her sights on Wells when he came to Paradise (well, as an effort to get over Jared, but regardless). They went on a pleasant date, but we all soon learned that it would not be Wells' last: Jami entered Paradise soon after and "stole him for a second" for her own date...and then Shusanna showed up and the same thing happened. It was clear that Wells would have a lot to think over – and that Ashley, Jami, and Shusanna would have to do some Bachelor-style attention-grabbing if they wanted to get his rose.

Shushanna, frankly, was not having that. This was Bachelor in Paradise, not The Bachelor – why should she have to fight for someone's rose? She was tired of "the hunt" and stormed off onto the beach, proclaiming she's going home. Wells attempted to get her to stay, saying he wanted to get to know her better. Shusanna's decision was set, though, and she left before the ceremony.

Why did Shushanna leave, even after Wells went after her? She did not want to fight for someone – she wanted something to fight for her. Whether that means she would not mind if the situation was reversed is unclear, but she for sure was not about fighting for Wells. After all, she was the third woman to vie for Wells' affections, so it was not the most probable that she would get the rose anyway. Regardless, however, it seems like that being rejected was not the important part, but the fact that she would have to pull Bachelor-like tactics to get that rose. Judging from social media, though, she is doing just fine without it. 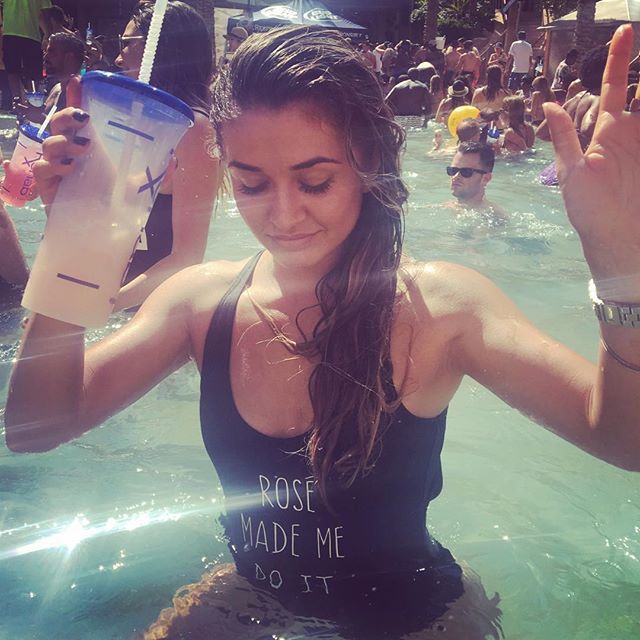