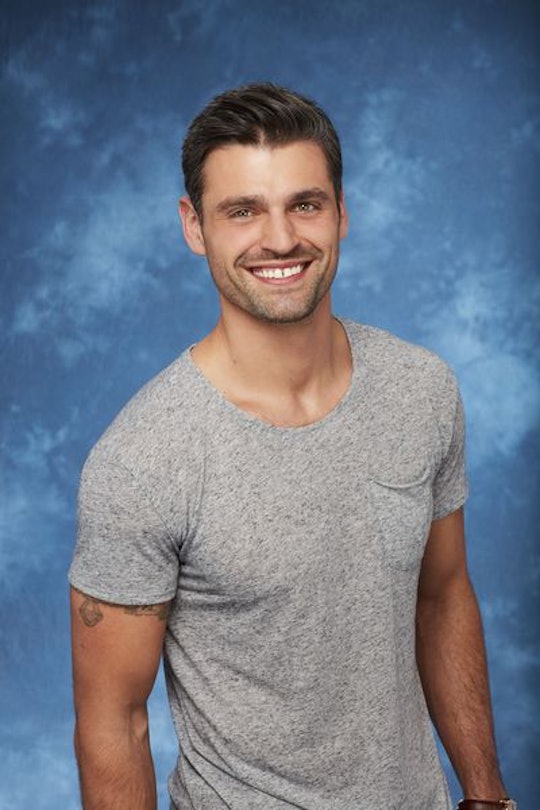 The Next 'Bachelor' Isn't Who You Thought It Was

Now that the seventh season of Game of Thrones has come to a close, many TV watchers may find themselves stressing over how they're going to possibly fill that void Westeros left behind. Well fear not, my friends — particularly in regards to Bachelor Nation members — because the ABC franchise has just announced some very exciting news. After numerous reports and speculation, it turns out that Arie Luyendyk Jr. will be the one handing out roses. This comes as a big surprise since Peter was such a popular prediction. So why isn't Peter Kraus the next Bachelor? It turns out he was replaced by yet another fan favorite alum.

At first, many people were convinced that Eric was a shoe-in for the part. After all, he's charismatic, smart, and just an all-around great catch. What's not to love? Plus, he came out of Rachel's season relatively drama-free compared to the rest of the lot. But alas, it was not meant to be. Then others were confident it would be Wells and his bartender gig on Bachelor in Paradise was just a ploy to help viewers fall in love with him all over again. (Then again, that's assuming we ever stopped.) And, of course, Dean kind of squashed any chance he might've had at dishing out roses due to the whole Paradise love triangle is currently has going on. (Sorry dude, but if you make someone as great as Kristina cry multiple times, there's no coming back from it.)

Which brought us to Peter. Silver-haired, gorgeous Peter.

Many fans (myself included) felt Peter would make for a great Bachelor. He's charming, genuine, and actually seemed to be there for the so-called "right reasons." The one flaw in this decision though was that Peter didn't feel like the amount of time he had with Rachel on The Bachelorette was enough to make him want to propose at the end. So why would he suddenly be so keen to look for a wife using this same exact format? Turns out, that could very well be the reason behind the interest in Arie.

In fact, according to reports, Bachelor producers were scrambling to find a replacement because Peter kept saying no. “They are in a full-blown panic mode,” a source recently told People. “Peter was honestly never their first choice; they’re still mad at him because of the whole Rachel situation. But they knew he’s who the fans wanted. And the fact that they went to Peter even after they’d initially said they wouldn’t? That let Peter know he had a ton of power going into this situation.”

I guess this just goes to show taht you never know what to expect in this franchise, and with Arie as the new rose-giver, I think we're going to be in for a few surprises. Sorry Peter, but maybe next season?