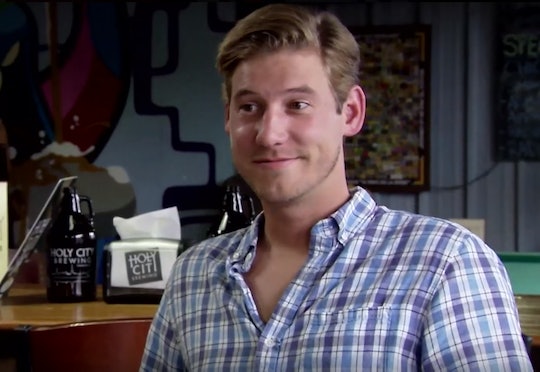 Everyone wants the stars of their favorite reality shows to date only each other (it's more fun to watch that way), but unfortunately that is not always the case. I’m guilty of this too, so I'm not surprised viewers often wonder if Chelsea and Austen will get back together on Southern Charm. Season 5 of the show has teased that there might be some lingering feelings between the two exes.

Austen and Chelsea dating during Season 4 when their costar and mutual friend Cameran Eubanks tried to set Chelsea up with Shep Rose. Then at the start of Season 5 it was revealed that they’d already broken up. So naturally, you’re going to wonder how much of a chance there is that these two might someday get that spark back.

Fans of the show have been shipping this couple hard. Even though Austen had a new girlfriend — Chelsea's friend Victoria — fans still noticed some sparks between them. During a recent episode, for example Chelsea and Austen got a little cozy during a boat ride. Austen’s then-girlfriend wasn't there but saw on Instagram that Chelsea and Austen had gotten closer — literally — during rough waters and chilly weather. Technically speaking, Chelsea was holding his arm in the shot, so it wasn't a huge deal, but it did give some fans hope that they might be able to rekindle their romance. 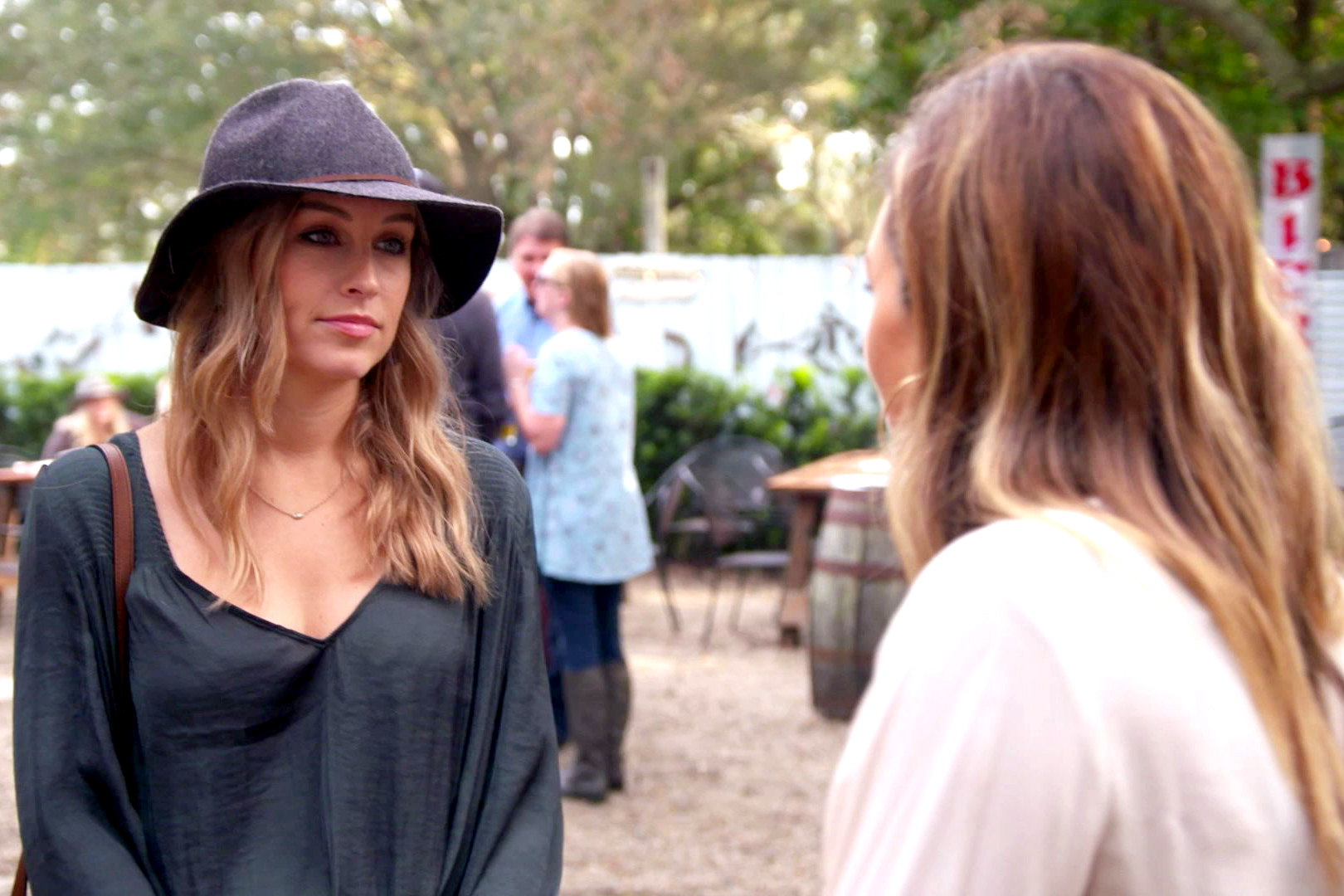 The show saw Austen then break up with his girlfriend, and engage in what could be some light flirtation with his former flame. For a moment it really looked like it could happen. But Chelsea said that despite what it looked like on the show, she was fine with Austen dating her friend Victoria. In an interview with the Daily Dish, Chelsea said, "I think any time an ex dates a friend, there's a very fine line of if you can still be friends in a social setting or if you kind of part ways. I think that was really the biggest struggle for Austen and I." She continued, "I actually thought that they made a good couple. It's just that we couldn't be as close of friends because I knew it would be stepping on her toes." Leave it to Chelsea to provide a measured, mature response to such a sticky situation.

Unfortunately, even a casual glance through either star's social media accounts seems to support the idea that they're not together at all. This is especially if Austen is dating Madison LeCroy, a woman who’s been featured on his Instagram a handful of times. In one shot, Austen holds a giant balloon shaped like an engagement ring with LeCroy, with the cheeky caption: "Found this balloon in an alleyway outside of brunch. Figured it was now or never."

Back in July 2017, Austen spoke to The Daily Dish and said that while he and Chelsea grew closer over dealing with their first on-screen relationship together, they’re just friends and remain close in that regard. "Chelsea and I are phenomenal friends. I love that girl to death, I really do," he said at the time. "We became so so close during this whole thing. We were both the new guys on the block. And, so we definitely bonded over that." He was also super optimistic about a friendship after their relationship ended and it seems like that’s more or less the plan for them. "The one thing that [Chelsea] said was, you know, we're at different aspects of our life," he explained. "She kind of lives her life more like Cam [Eubanks] does [like a homebody] and I like to go out. I like to go get a beer at three o'clock in the afternoon if I can."