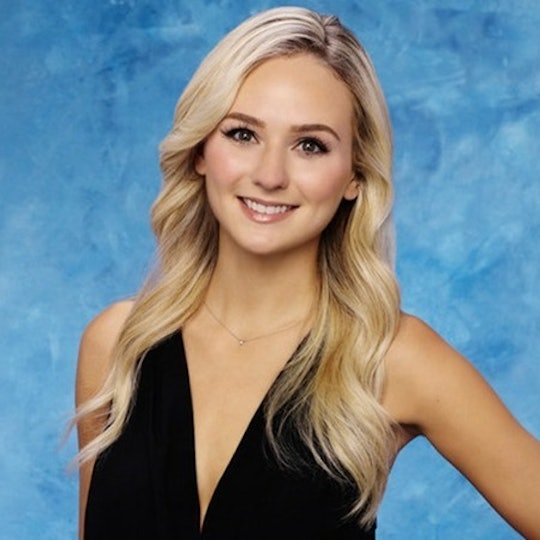 Will Lauren Bushnell Win 'The Bachelor?'

Although it's sad that another season of The Bachelor is coming to an end, it's very good news we get to find out who Ben Higgins picks out of the remaining contestants. If the rumors are true (they usually are, right?), it's very possible that Lauren Bushnell wins the The Bachelor. But the whole finale looks like it's going to be a huge mess. Apparently, according to the upcoming issue of Us Weekly and the promos for Monday night's episode, Ben has a lot of trouble deciding who gets that final rose, and causes some heartbreak in the mix.

Which is why it can really go either way. According to Reality Steve, the all-knowing blogger known for spoiling your favorite reality shows, it comes down to JoJo Fletcher and Lauren Bushnell for the final two. Higgins has great chemistry with both of those girls, but it feels like Bushnell is going to pull through to the very, seemingly bitter, end.

Literally, she works as a flight attendant for Alaska Airlines so she knows what's up. And Ben loves to fly. In fact, he's looked for any excuse to get up in the air this season (sometimes making the ladies nervous).

The Other Girls Feel It

Leah got herself eliminated for talking trash on Lauren Bushnell. But before she goes, she tells Ben that he's being betrayed by the person he has the "strongest connection with." We don't get to see everything behind the scenes, but if the other ladies are feeling Ben and Lauren's vibe, it must be true love.

She's Totally Down To Earth

Ben has a rep for being just the nicest dude ever. Even his ABC bio says "he truly believes he'll find true love" on the show. Cute, right? But Lauren is sort of cheesy, too. Her favorite movies are Home Alone and Titanic, according to her official bio. She loves the beach and she "loves love," she says. It's not that being into the same things makes a match, but the two seem to be starting off on the same page. More than any other contestant at least.

There are pictures of Lauren making their way around the Internet from September with a ring on her finger, but that's long before the final decision. Although her Instagram shows that she's gone back to work as a flight attendant, all signs are pointing to her getting that final rose. And maybe even a proposal. Swoon.