Alexis McGill Johnson is the President of Planned Parenthood Action Fund. She is also the President and CEO of Planned Parenthood Federation of America. She served as acting president and CEO for a year, and has been in both organizations' leadership for more than a decade: as a former PPFA board chair, former Planned Parenthood Action Fund board member, and former Planned Parenthood Federal PAC chair. Alexis is a renowned social justice leader, lifelong political organizer, and tireless advocate for reproductive rights and access to quality, affordable healthcare. She is the co-founder and former co-director of the Perception Institute, a consortium of researchers, advocates, and strategists who translate cutting edge mind science research on race, gender, ethnic, and other identities into solutions that reduce bias and discrimination and promote belonging. During the 2004 election cycle, she served as Executive Director of Citizen Change. Alexis currently serves on the board of Color of Change, Revolutions Per Minute, and Narrative Initiative. She is a founder of the Culture Group, as well as a frequent commentator on FOX News, CNN, MSNBC, and in the press. Alexis holds degrees from Princeton and Yale Universities and has taught political science at both Yale and Wesleyan Universities. She is an avid runner, music lover, and proud mom of 2 daughters. 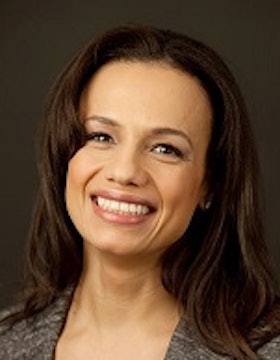 We Got This Far Because Moms Got Mad. Let's Keep Going.