Carli Pierson is a New York licensed attorney and freelance journalist living and teaching international law and human rights at several universities in Mexico. Her work has appeared in Al Jazeera, The Independent UK, Ravishly, and Women News Network. In 2014, Carli worked as international research fellow under the direction of M. Cherif Bassiouni at the International Institute of Higher Studies in Criminal Sciences (ISISC) in Siracusa, Italy. She received her B.A. in Islamic World Studies from DePaul University in 2006, and her Juris Doctorate, cum laude, with a concentration in international law, from Nova Southeastern University's Shepard Broad Law Center, in 2012. 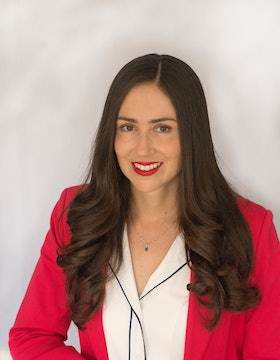 Three creatives and mothers of color talk about finding joy, inspiration, and perspective during the pandemic.

With A Baby & A False Diagnosis, All I Wanted To Do Was Sleep Or Redecorate