Stephanie Bencin is a Brooklyn-based writer and archival producer. She has worked on numerous award-winning projects, including the ESPN 30 for 30 series, Radio Unnameable and the Black Art: In the Absence of Light.

She previously taught sketch comedy writing at the Upright Citizens Brigade Theatre, where she wrote for several house teams. She has had articles in McSweeney's and Vulture and was once referred to as "some rando on Twitter" by a men's rights activist.

She has been an Official Artist at the New York Television Festival for her pilot scripts Sliding Dorks and Age Appropriate. Her feature film Safe Space was a Semifinalist for the Nicholl Fellowship. She has several unfinished knitting projects and an enviable DVD collection. 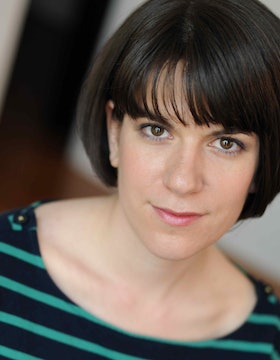